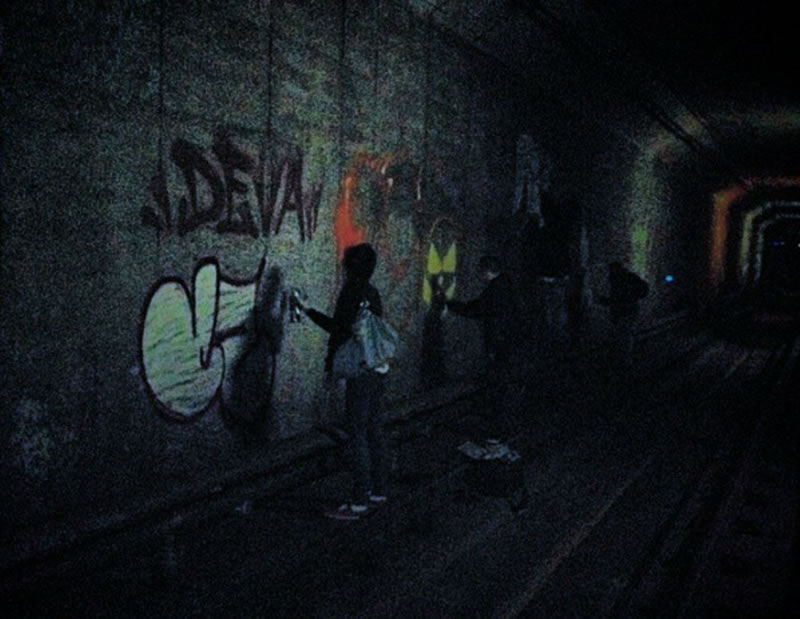 City Attorney Dennis Herrera has filed suit against Cozy Terry, “a prolific and unrepentant graffiti vandal,” who is alleged to have caused nearly $90,000 in damage to public property over the past few years with her Coze, Coz and similar tags you’ve likely seen around town.

Herrera’s office will seek compensatory and punitive damages, and penalties, “in dollars, community service, or both.”

Not included in the suit, as the City can only recover damages to San Francisco’s public assets, is $34,572.63 is damages to the Glen Park BART Station, “committed in conjunction with other vandals on Oct. 21, 2013,” the remnants of which remain visible to this day.