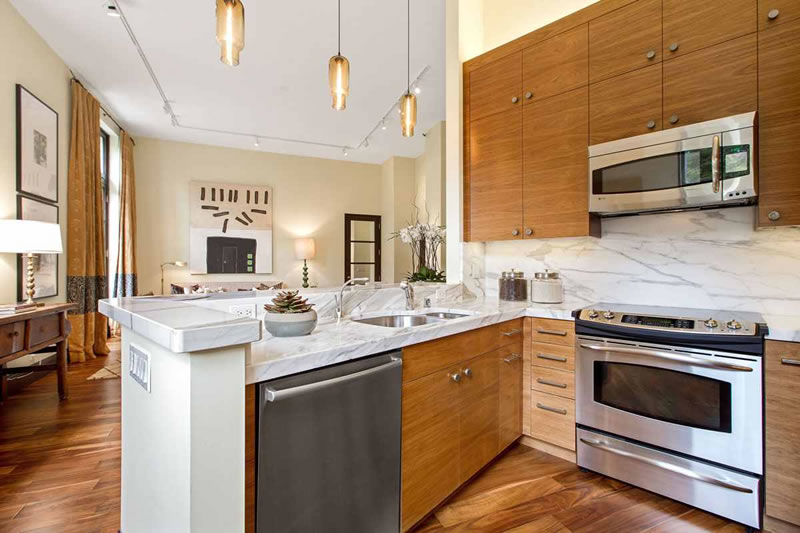 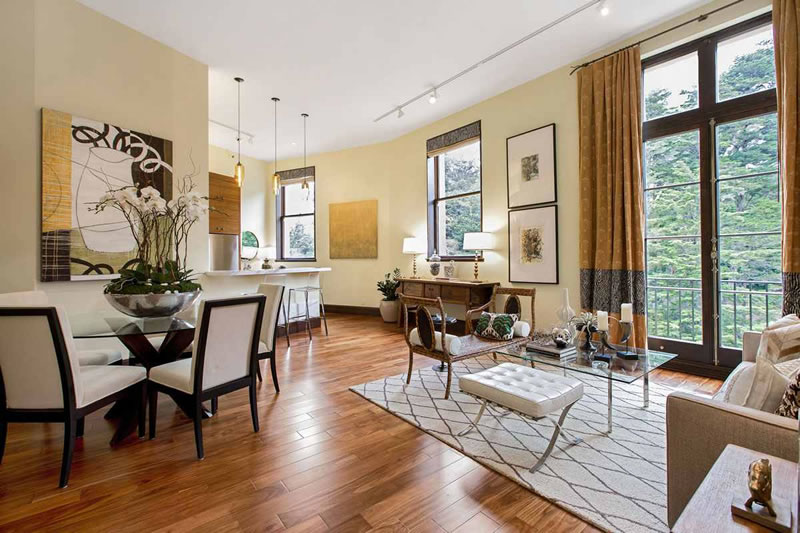 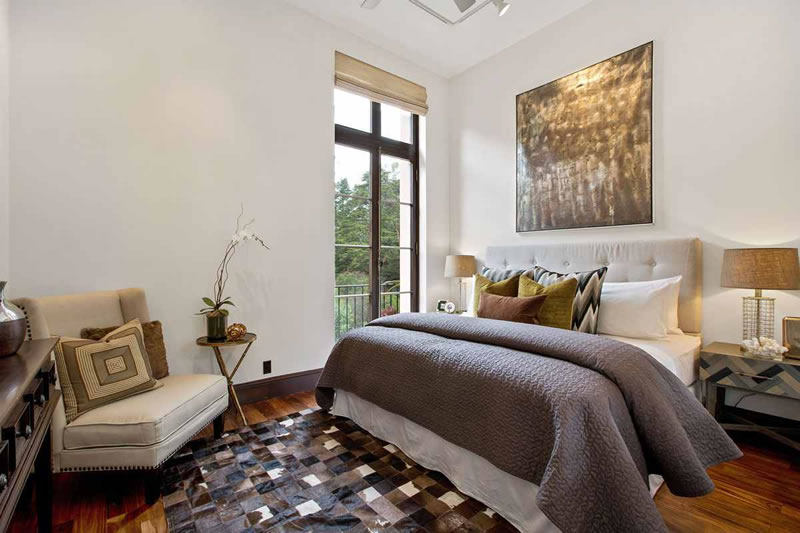 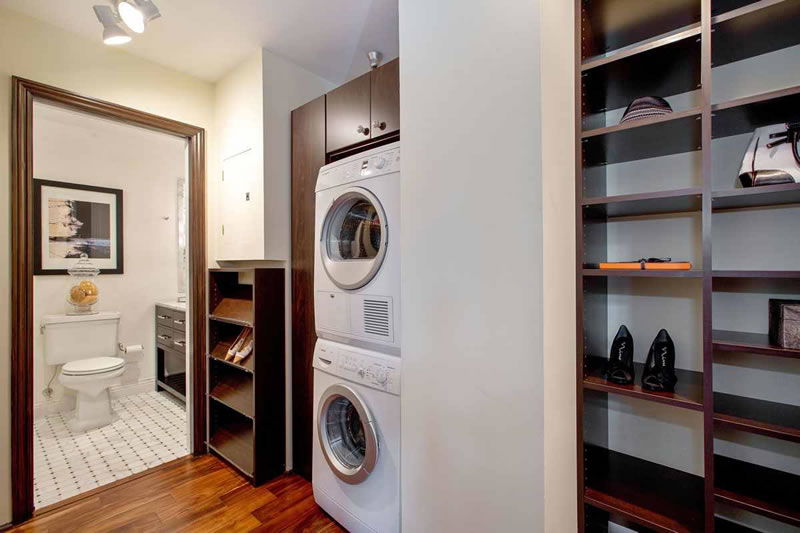 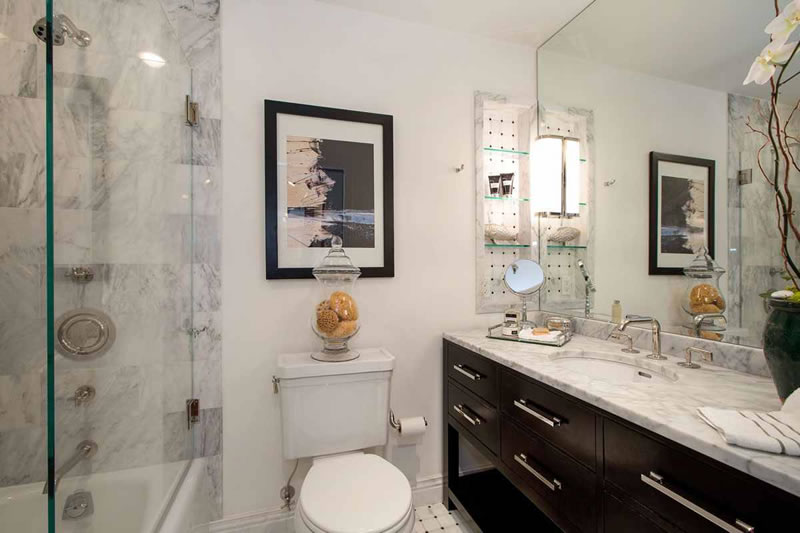 The Park Hill penthouse unit #701W which was purchased for $1.1 million five months ago returned to the market listed for $995,000 in May.

This past Friday, the sale of the renovated one-bedroom quietly closed escrow with a reported contract price of $1 million, officially ‘over asking’ according to industry stats but $100,000 (9%) less than five months ago on an apples-to-apples basis.

Built as St. Joseph’s Hospital in 1926 and cast as the sanatorium in Alfred Hitchcock’s Vertigo, 355 Buena Vista Avenue East was converted to the Park Hill condominiums in 1986. 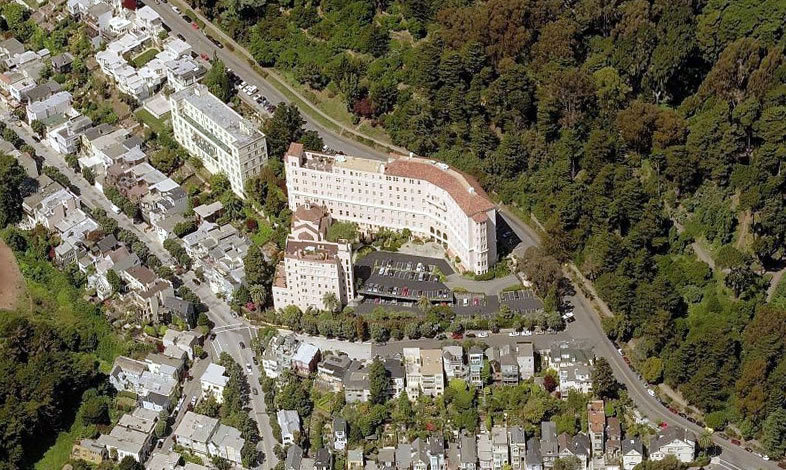