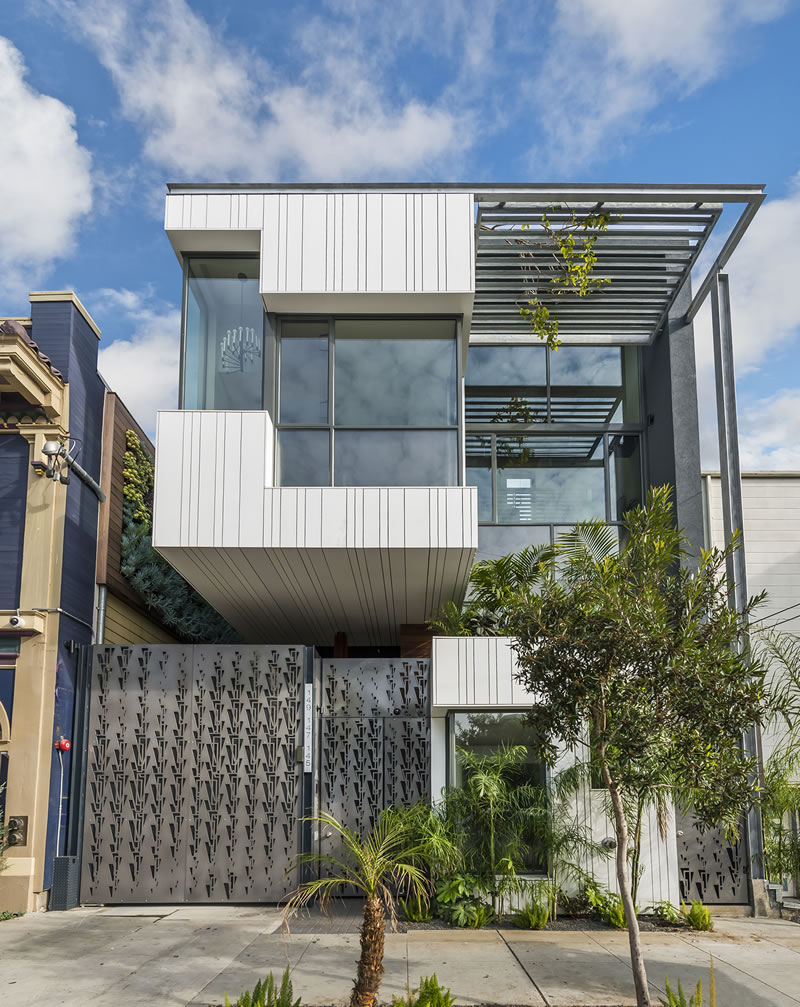 Listed for $2.95 million in January, the sale of the modern Mission District condo at 145 Albion Street has closed escrow with a reported contract price of $2.85 million or roughly $1,300 per (unlisted) square foot. 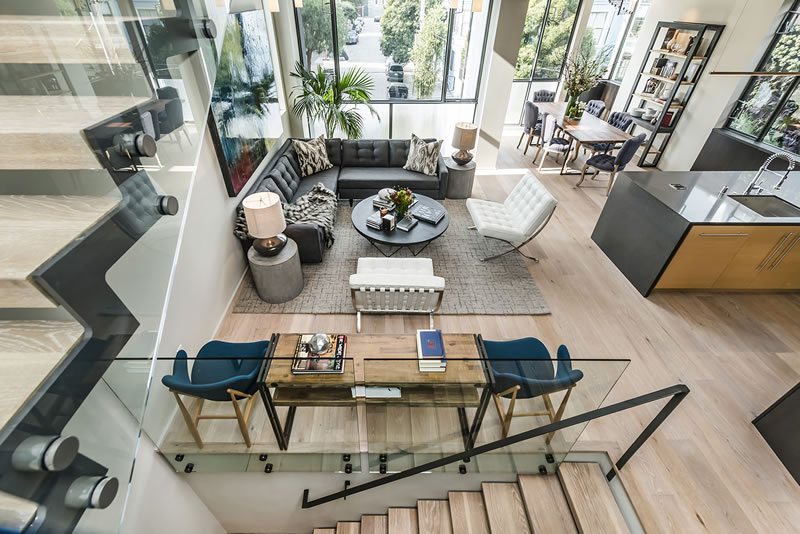 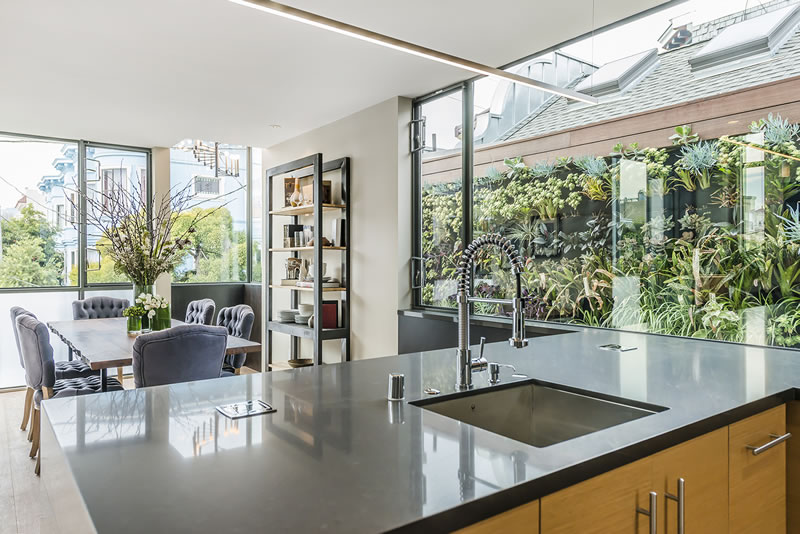 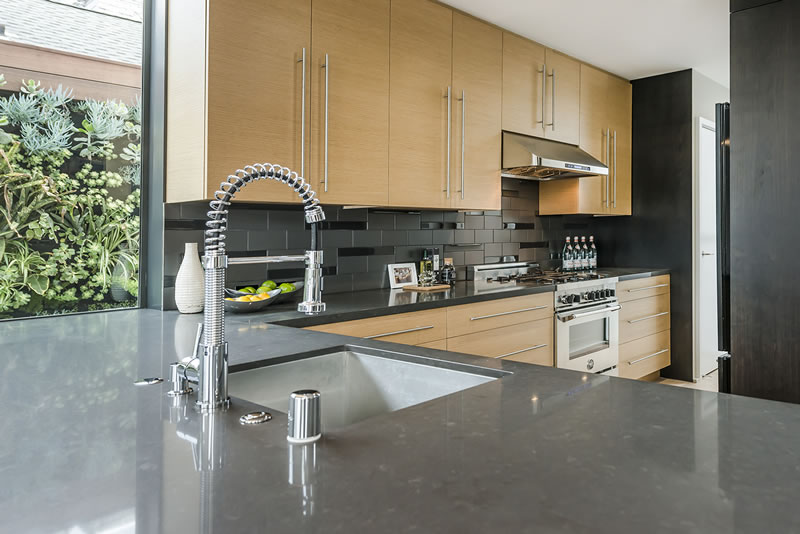 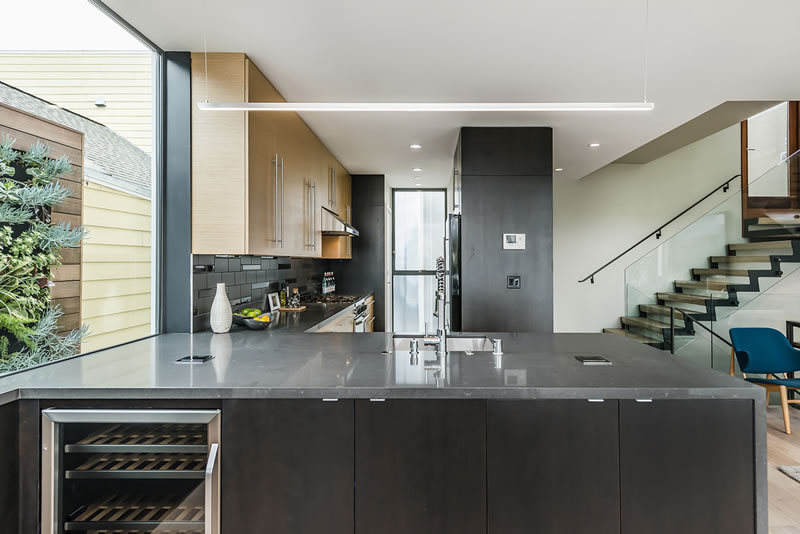 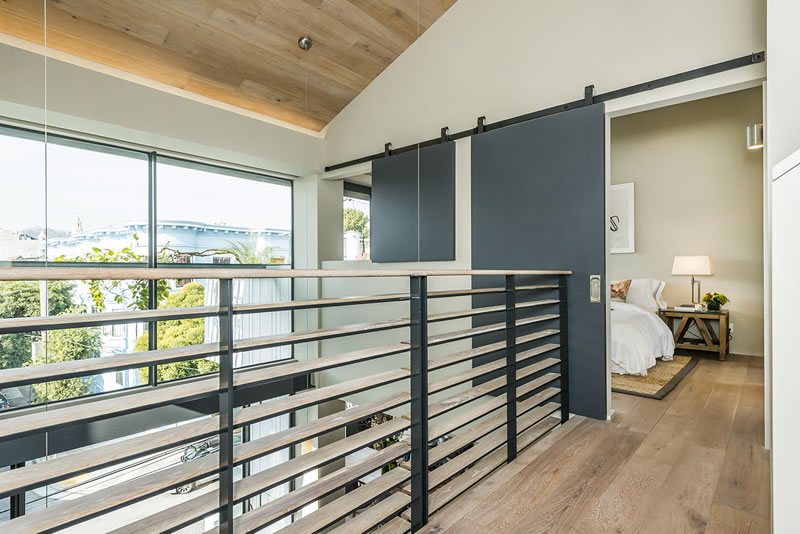 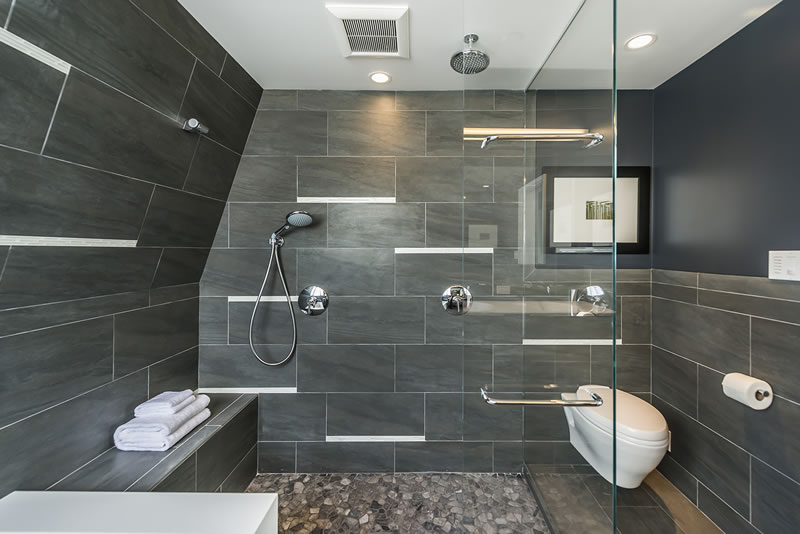 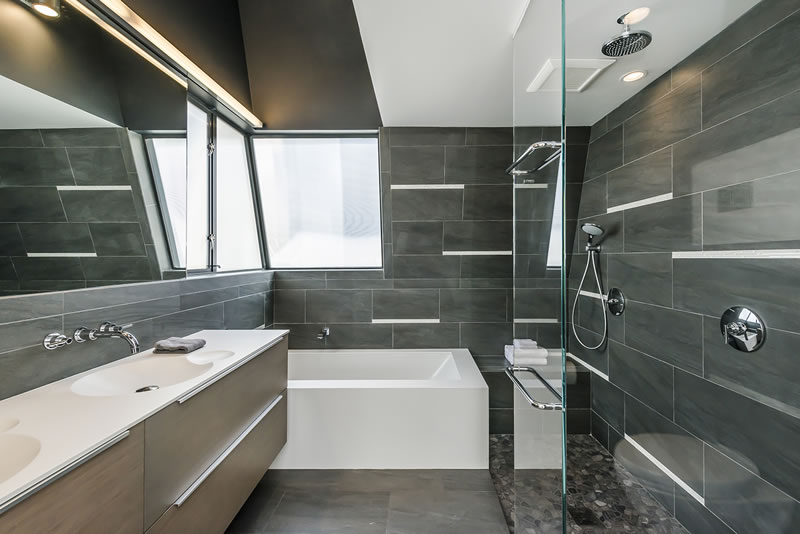 Designed by Owen Kennerly with parking behind the laser cut fence, the lower-level “garden” unit in the building (147 Albion) sold for $2.45 million, or roughly $1,530 per square foot, this past March.

The adjacent Albion Hall, which was once the home of Tom Waddel, the late founder of the Gay Games, remains on the market and listed for $6.5 million.

San Francisco Missed Its Affordable Housing Target By A Mile

No Sale For Eye-Popping Cole Valley Listing (Yet)