Seeking A New Envoy Of Beer 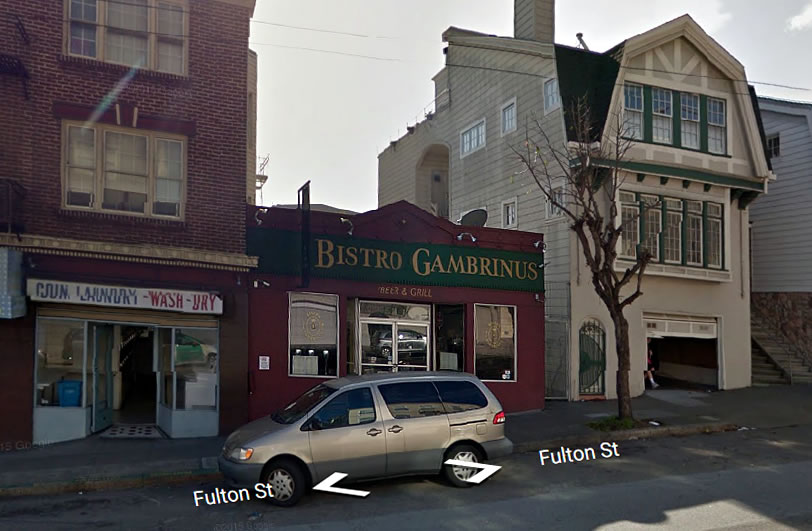 While reports of its imminent demise back in 2013 were well off the mark, Bistro Gambrinus at 1813 Fulton and Masonic is now on the market if you’re looking to become an envoy of beer.

The asking price of $335,000 doesn’t include the building, but it does include a five (plus) year lease and all the furnishings and equipment inside, including a tap system for 27 beers and a salamander melter (which isn’t nearly as terrifying or stomach turning as it sounds).

17,000 Square Feet Of Space And Parking For 40 Cars In Los Altos Hills