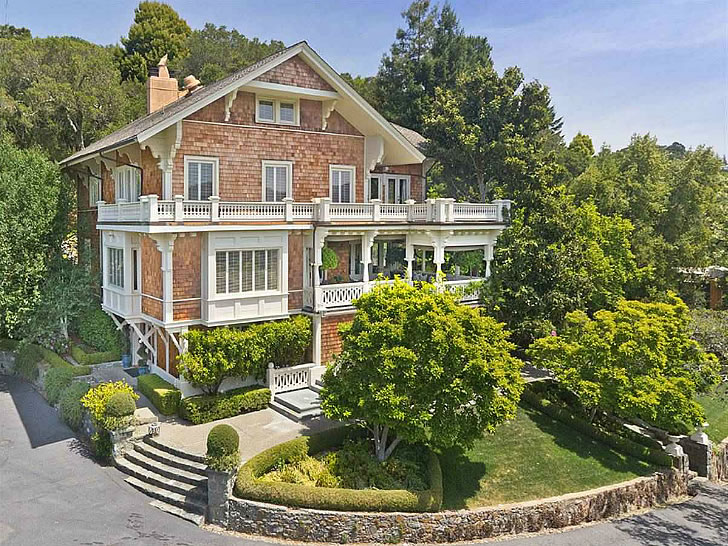 Built for Alexander Morrison, the founder of San Francisco’s Morrison and Foerster, or MoFo for short, the estate has been whittled down from 40 acres in 1903 to a little over 1.4 acres today, but the big views of Mt. Tam and Mt. Baldy, and estate-styled living within a 7,120-square-foot home, remain. 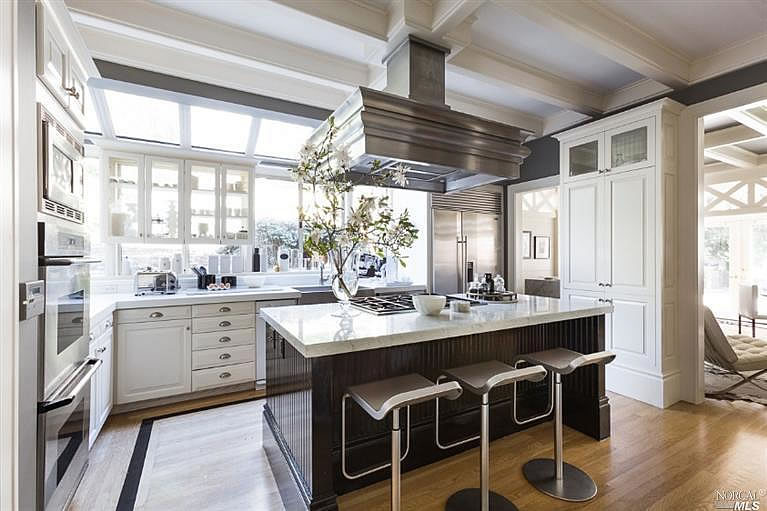 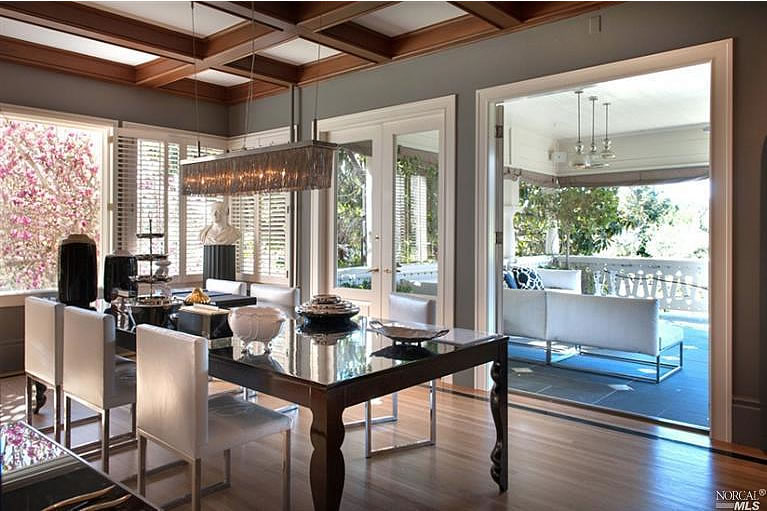 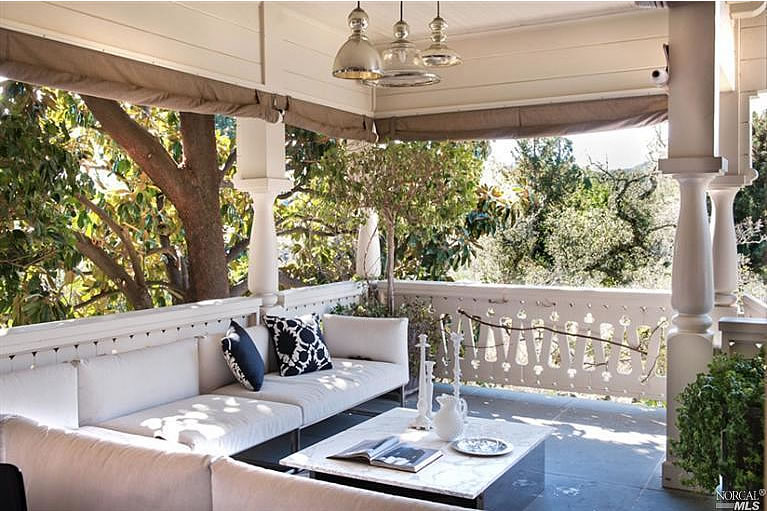 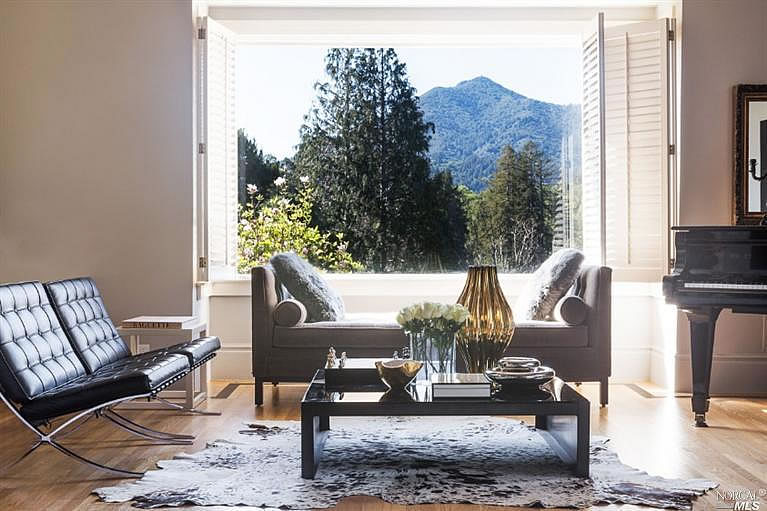 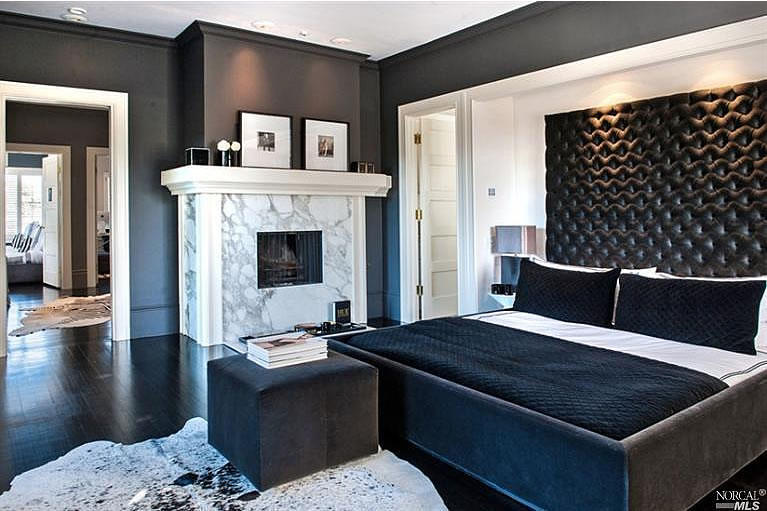