Hoarder’s Home In Which Corpse Was Found Listed For $928K 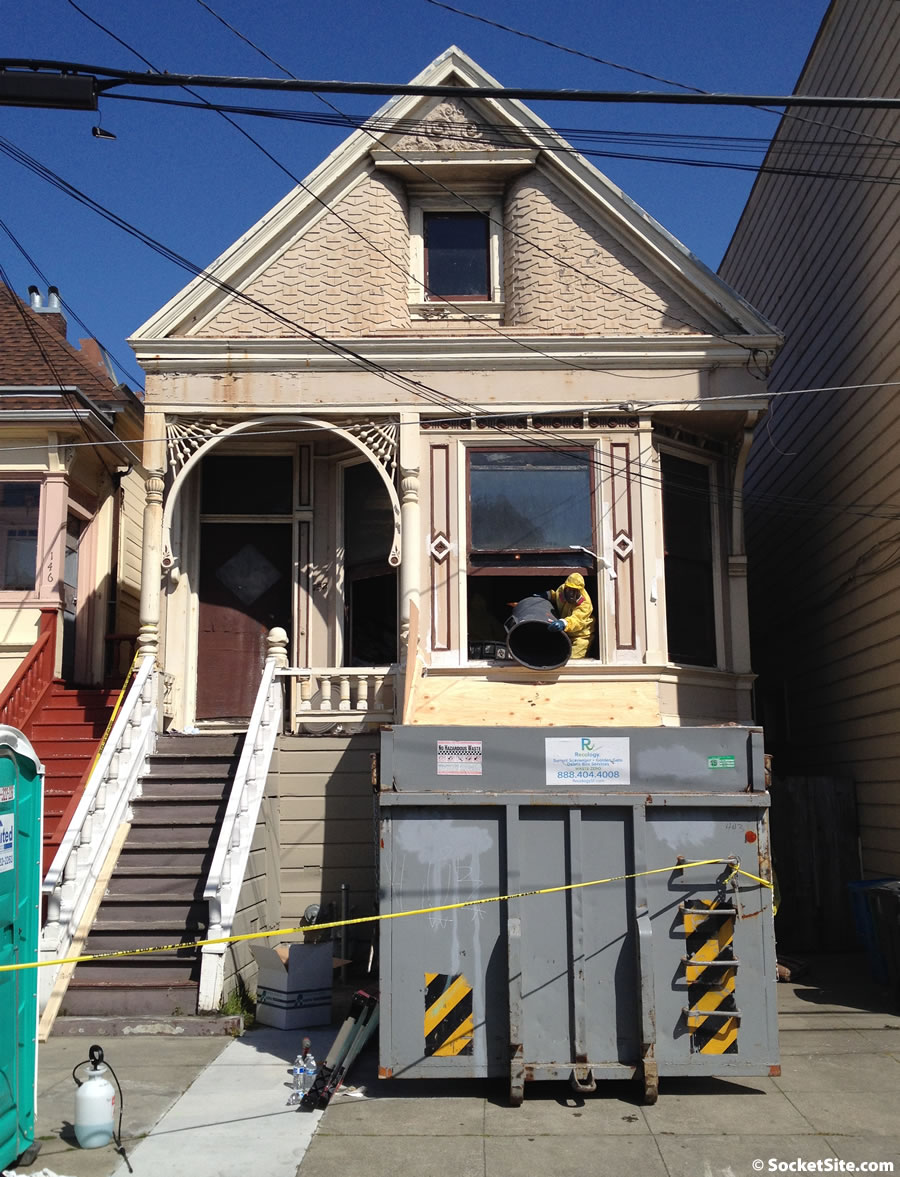 The Lake District Victorian within which the mummified corpse of the homeowner was found is now on the market for $928,000 as a “major-fixer” with “Vintage Charm/Details” and touting “a real News Worthy History,” the unfortunate story of which we first reported earlier this year.

While the listing doesn’t include any photos of the interior, the home has been cleared of the floor-to-ceiling trash which had been accumulated by the hoarding daughter of the deceased homeowner over the past seven years.

And as a plugged-in reader reports and provides a peek inside, “the front half of the property is in great shape with plenty of potential (two beautiful original fire places, lincrusta in the hallway, original trim, etc),” but the back half is another story: 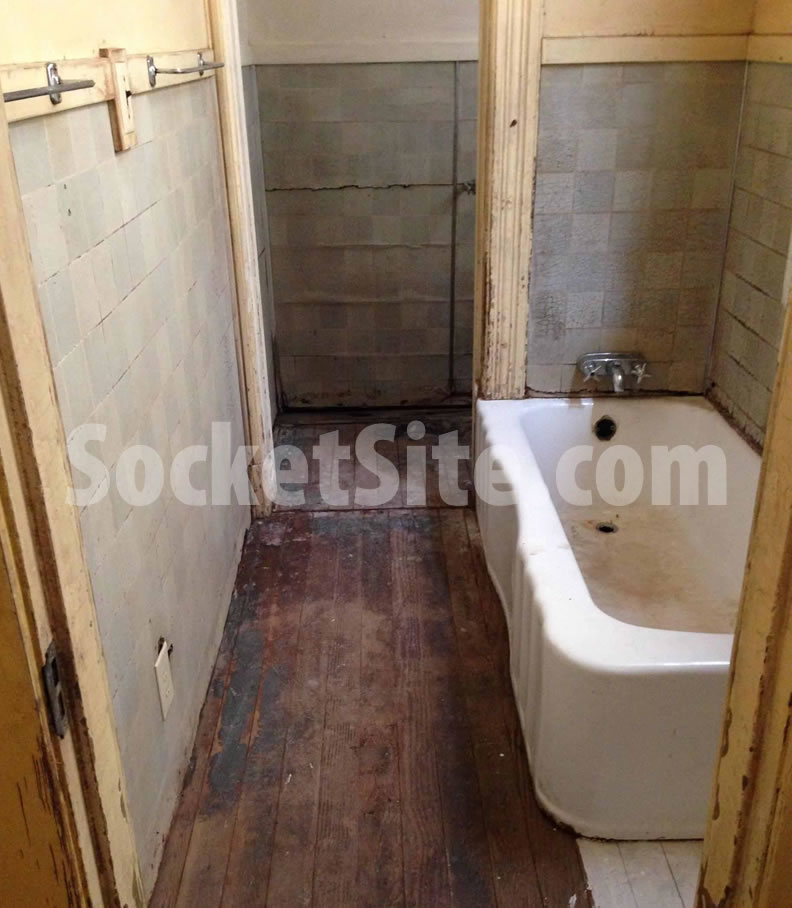 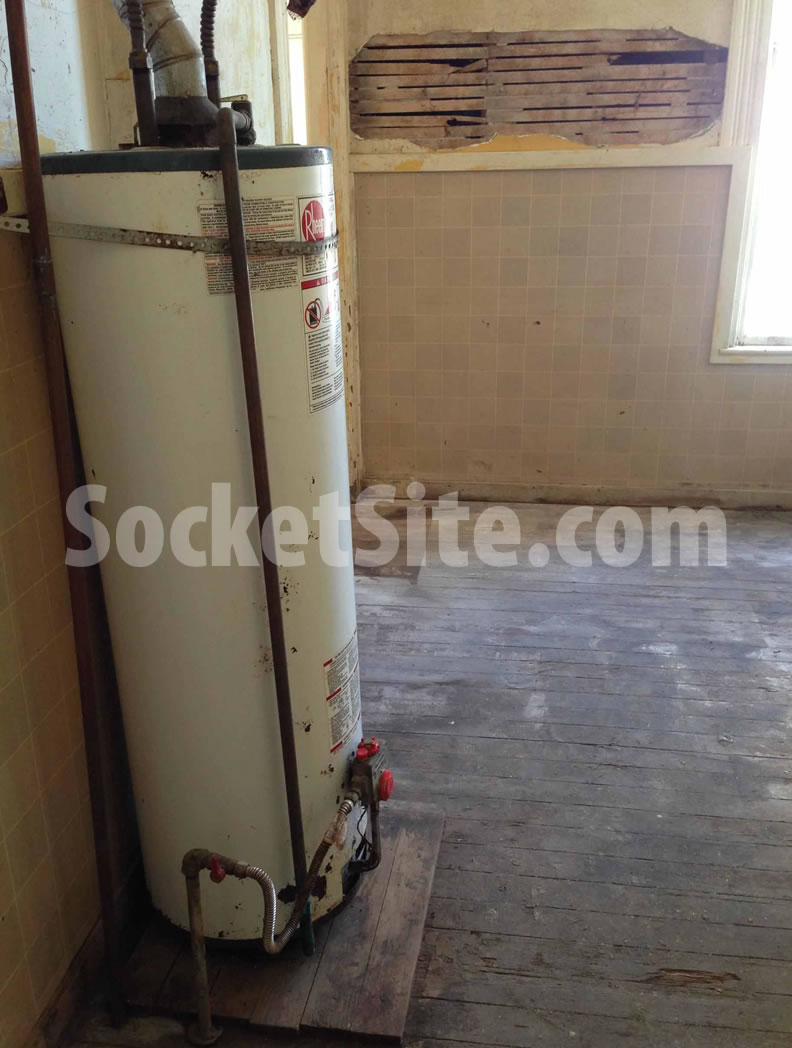 The mother’s death was never reported nor was probate settled. As such, the sale will require court confirmation and the property, the exterior of which has been repainted, is being offered “AS IS.”

Fighting To Preserve The 'Economic Diversity' Of Presidio Heights