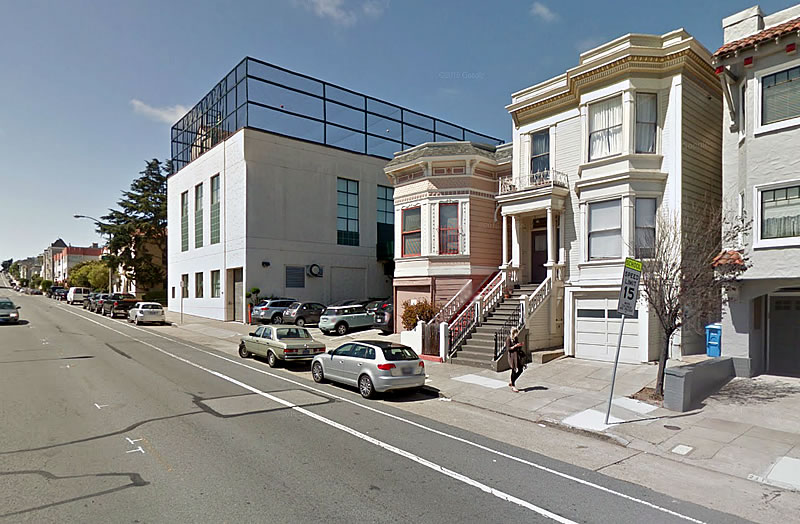 The San Francisco Day School’s current Master Plan includes the demolition of two residential buildings and a parking lot adjacent to its campus at 350 Masonic Avenue, clearing the way for a 23,000 square foot addition with new classrooms and office space over a basement performance space for the students.

While a number of neighbors have already submitted letters of support for the school’s proposed new wing, a project which would cost an estimated $11 million to complete, San Francisco’s Planning Department “has serious concerns regarding the current project’s consistency with the criteria to be considered by the Planning Commission in the review of residential demolition.”

And as such, the Department is “strongly encouraging” the Day School to revise its proposal to preserve the existing dwelling units and has given notice that Planning “must prioritize the preservation of existing rental housing stock per the Mayor’s Executive Directive 13-01 issued on December 18, 2013.”