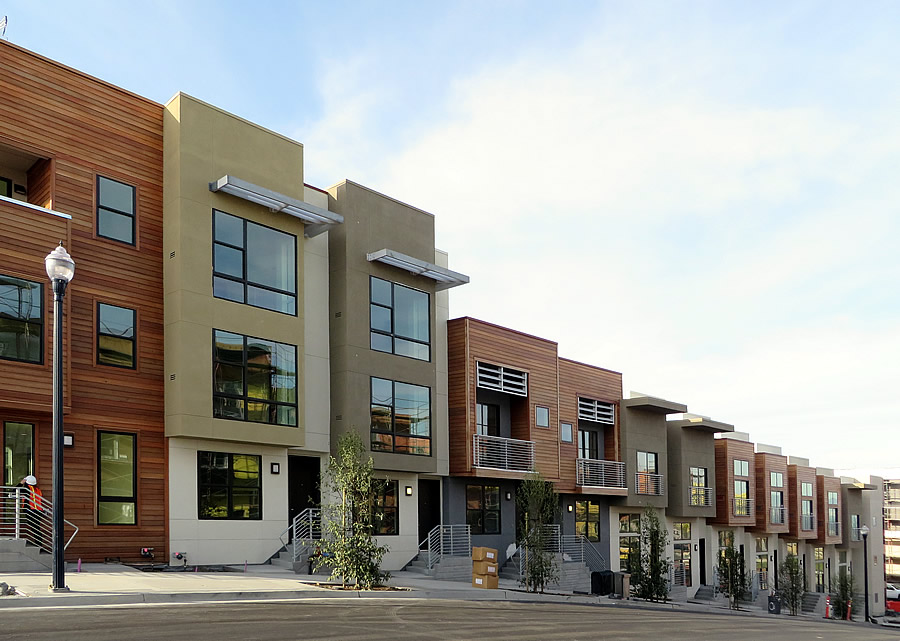 The first 88 homes of Lennar’s San Francisco Shipyard development are in contract with prices ranging from mid-$400k to $900K, and the first closings and move-ins are slated for next month.

The construction of the second wave of units, which includes 159 units in four buildings, is underway and should be completed by the end of the year.  And the sales schedule for the second wave is expected to be announced within the next couple of weeks.

New Plans For Another 330 Apartments Near Jack London Square