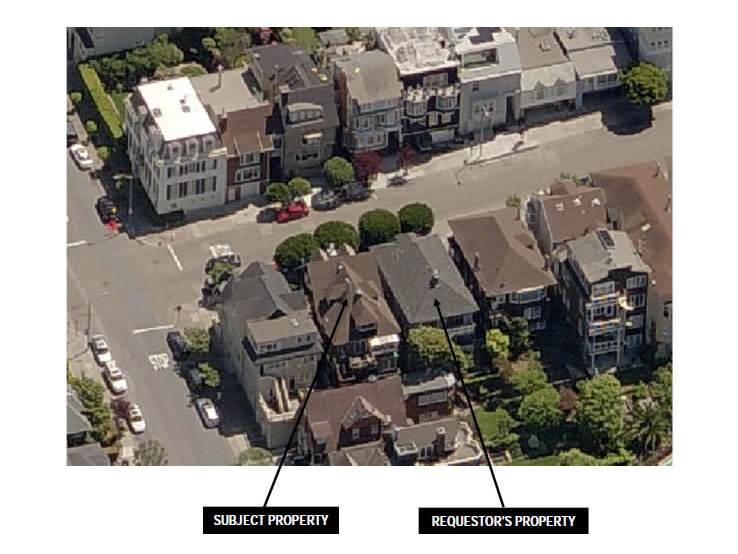 UPDATE (12/17/20): Having been listed for $9.5 million in July of 2020 and then reduced to $8.5 million in August, the sale of 2853 Broderick Street, which has been completely remodeled, successfully merged, and now measures roughly 4,526 square feet (with six bedrooms, five and one-half baths and the aforementioned new roof deck), has closed escrow with a contract price of $8.4 million or roughly $1,856 per square foot.