Target Aims To Open A TargetExpress On Ocean Avenue 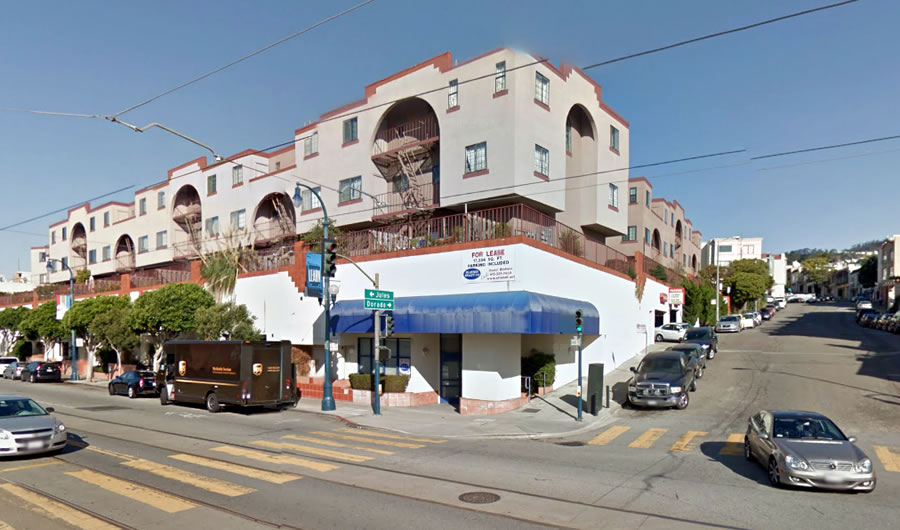 With Fresh & Easy having abandoned their plans to convert the former Rite Aid space at 1830 Ocean Avenue into a grocery store back in 2012, Target has now submitted an application to open a TargetExpress in the 17,000 square foot space at Ocean and Dorado Terrace, a space which has sat empty since 2010.

Even smaller than a CityTarget, the first-ever TargetExpress concept store opened in Minneapolis this week and Target plans to open three such stores in the Bay Area within the next year.