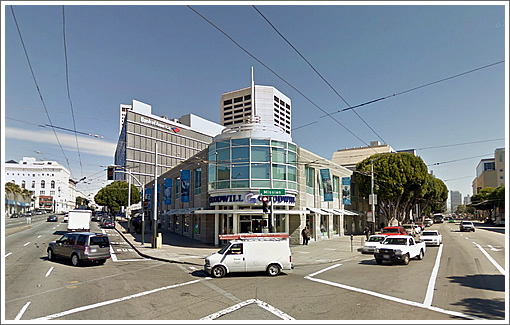 Zoned for development up to 320 feet in height and an estimated 600 units of housing, Goodwill Industries’ prominent 2.3 acre parcel along Mission Street between South Van Ness Avenue and 11th Street is in contract to be sold.

The buyer, according to Bisnow, is housing developer Related California. The City of San Francisco is also mentioned, which could be for an affordable housing component on the site.

Having outgrown the current buildings on the block and expected to reap up to $60 million on the sale, Goodwill plans to “seek alternate site(s) for all of its current Mission Street functions, ideally within the city of San Francisco.” Local developer David Choo had been in contract to purchase the parcel in 2007, and then the market crashed.