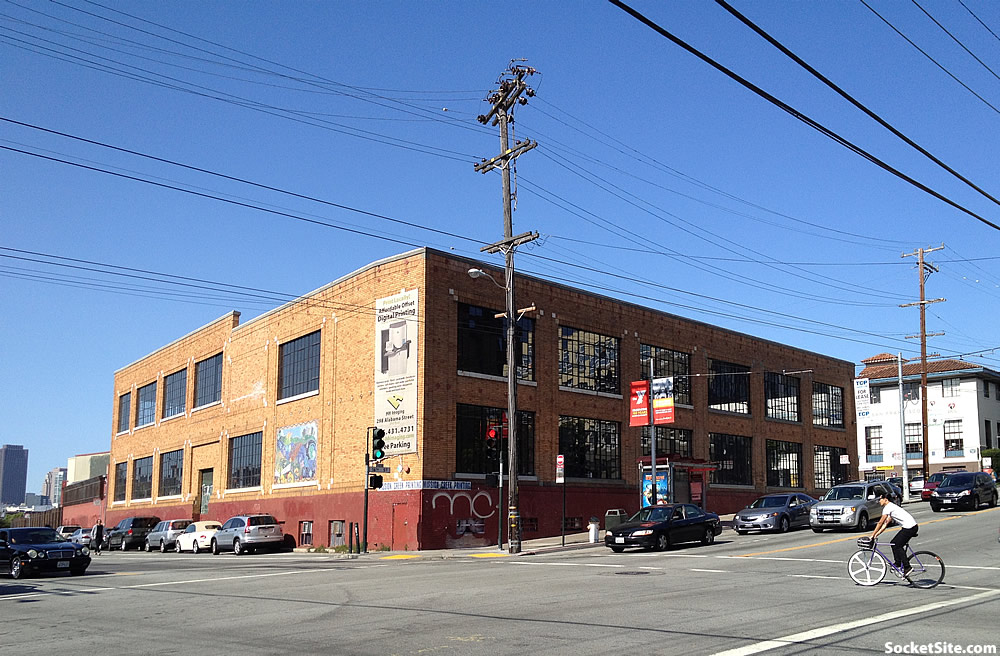 Remember that Financial Times report that Google had quietly taken over an industrial building at 16th and Alabama and was planning to use the space to house a collection of recently aquired start-ups in the Mission? A report that was widely re-reported but which we quickly debunked?  Well, unless Google recently acquired Dandelion Chocolate (which they haven’t), it’s time to put that Financial Times’ mis-report to rest.

Last week, Dandelion Chocolate revealed that they have purchased the former Howard Quinn printing company building at 298 Alabama Street and will be spending the next couple of years building it out as another production facility for their chocolate along with space for chocolate education and retail as well.