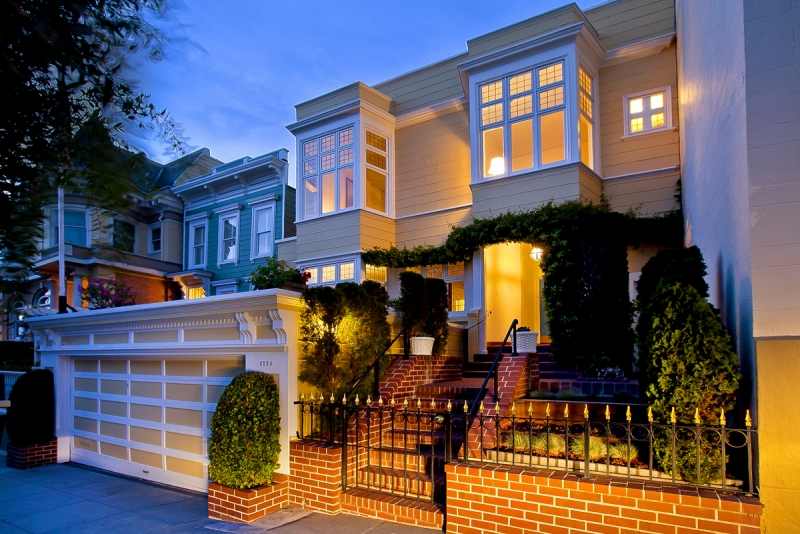 As we wrote last week, what happens when you list a big Pacific Heights property that’s in good condition, and with even better bones, for $687 a square foot while other homes in the neighborhood have been selling for north of $1,000 a foot? Yes, it sells for “way over asking!”

As we also reported at the time, “if a plugged-in tipster is correct, the contract price for the property is expected to be at least 80 percent over its list price of $2,095,000 and might just break the “two million over asking” mark.”

Once again, while the former single-family home is currently configured as a three-unit building, the property is being delivered vacant and will likely be renovated and returned to its roots, with or without the City’s blessing.