A Contemporary Potrero Hill And Mortgage Comparison: 2007 To Today 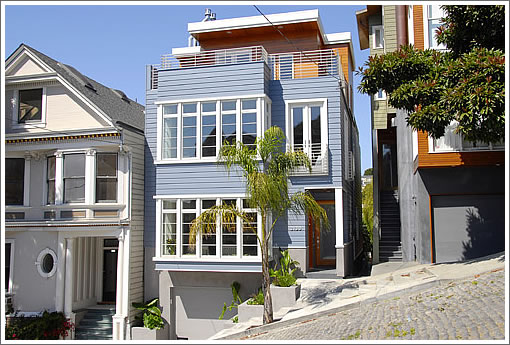 With its Scavolini cabinets, Carrara marble counters, and Black Walnut floors still looking rather fresh, the contemporary Potrero Hill condo is back on the market and listed for $1,389,000.

With twenty percent down and a thirty-year mortgage at current rates, the monthly mortgage payment would be around $5,300 a month at asking. In 2006, the payments on the purchase would have been closer to $6,500 at rate of 6.56 percent. 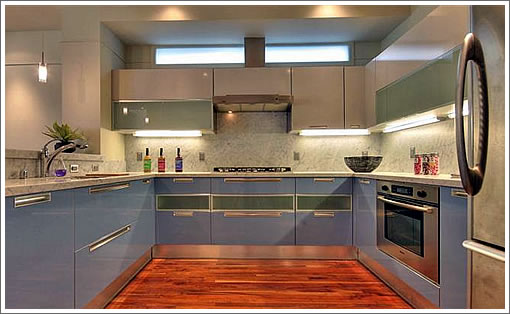 UPDATE: Our original calculation of a $6,700 monthly payment at asking today included property taxes and HOAs which should not have been included for the sake of comparison and has since been updated above.

What Would You Do With 57 Acres 20 Minutes From SF And SFO?