The 48,000 San Francisco Units In The Works By Neighborhood 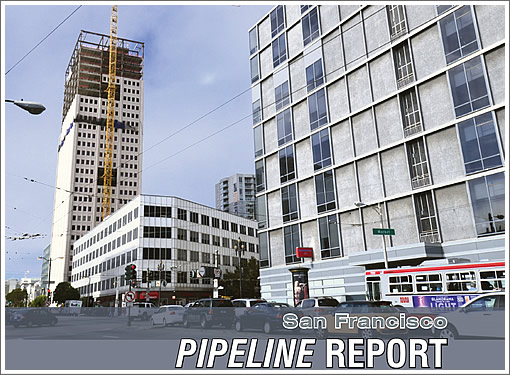