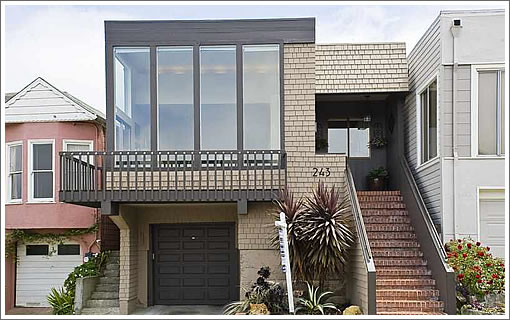 It's Not About Vanity, It's About Valuation