Back Near The Heights (And Full House Façade) On Broderick 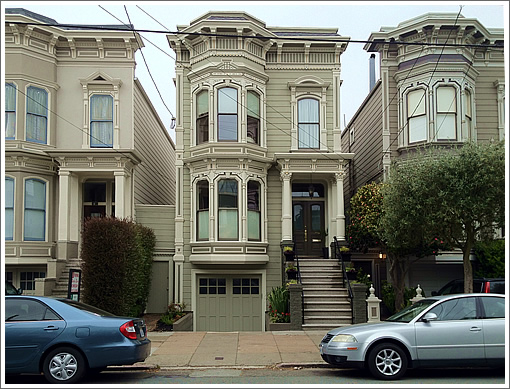 By most accounts and measures, home values in Pacific Heights last peaked in early 2008 and bottomed at the end of 2011, falling 15 to 20 percent between.

Yesterday, the sale of 1705 Broderick closed escrow with a reported contract price of $2,865,000, one percent under asking but two percent over its 2007 price.

Swinging For A Million Dollars Less On South Park