Hidden behind Two Garages and an LLC on Liberty Hill 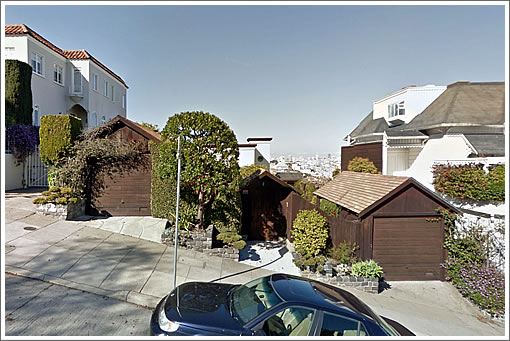 Quietly purchased “off the market” for $3,000,000 last year, Feldman Architecture has been engaged to redesign, expand and renovate the 1,420 square foot Liberty Hill home hidden behind the two single-car garages at 3660 21st Street: 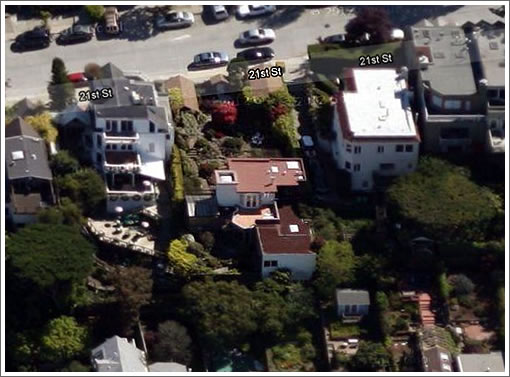 Per the permits which have yet to be approved, the estimated cost for the project is $1,100,000 which is likely less than the total budget and includes combining the two garages into one for two cars.

The required variances and CEQA exemption to avoid a lengthy environmental review, but not necessarily a neighbor’s appeal, have yet to be approved for the project as well.