Calling All Billionaires Looking To Build Something Big On Broadway 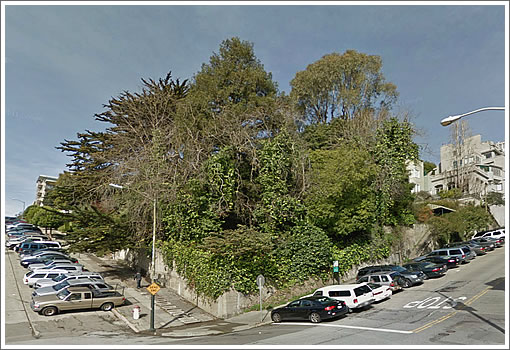 As we first reported in August, the development plans for the verdant vacant lot at 1000 Broadway were recently dusted off having lain relatively dormant for the past six years. 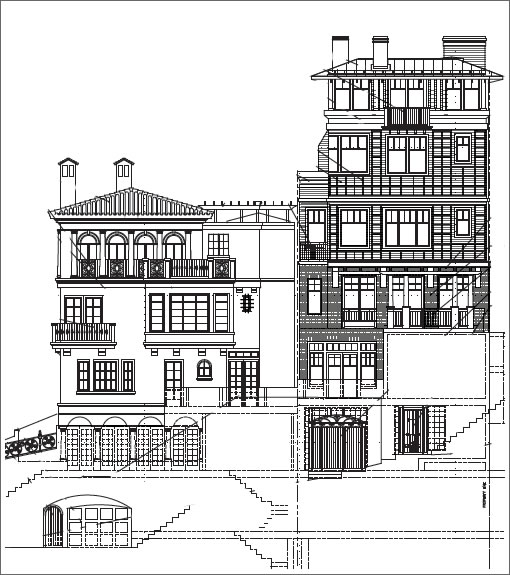 While the construction of three new buildings averaging over 5,000 square feet a piece upon the parcel was first formally proposed in 2006, it was never approved. A $15 million mortgage was, however, successfully secured against the property in early 2008.

Four months ago a notice of default was filed and the property entered into foreclosure with $20,369,142.20 owed which likely explains the recent push to quickly clear the site for development and likely position it for an entitled sale, but perhaps not quickly enough.

UPDATE: The parcel at 1000 Broadway was taken back by the bank yesterday on the courthouse steps. No word on where the $15,000,000 that was lent against the property went.