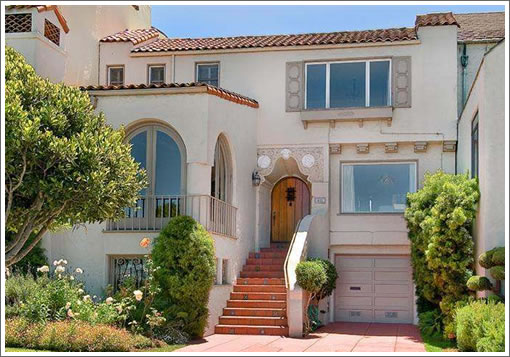 Unfortunately the next sale will no longer be perfectly apples-to-apples as the first floor was reconfigured and remodeled in 2008, but 611 Marina Boulevard is back on the market as of today listed for $4,800,000.

The listing now touts “front row seating [for] America’s Cup events,” of course. And the dining room has been painted green.