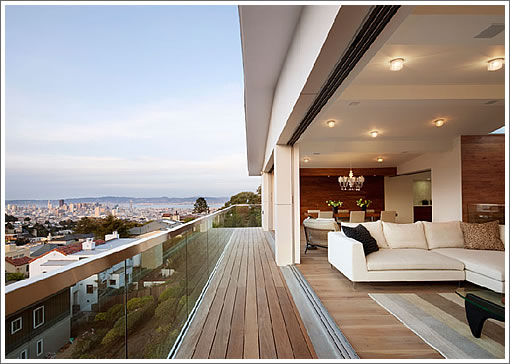 As we wrote when the finished 140 Saint Germain first hit SocketSite in early 2011:

It’s another high-end home that’s not yet listed on the MLS. But as a plugged-in reader notes, the new 140 Saint Germain no longer only exists in renderings, but has been finished, photographed and priced at $5,000,000.

As we wrote about the property in 2008: “It’s truly a fixer, but with the requisite bones, big city views, and two atriums (not to mention decks and parking).”

As we reported four weeks later, in June of last year:

…while it never hit the MLS, according to a plugged-in tipster, the sale of 140 Saint Germain has closed escrow with an unreported contract price of $5,200,000 ($912 per square foot), the highest of three offers. 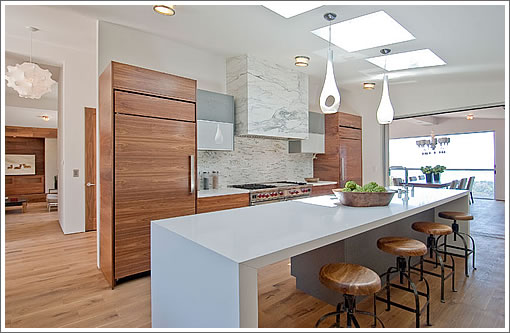