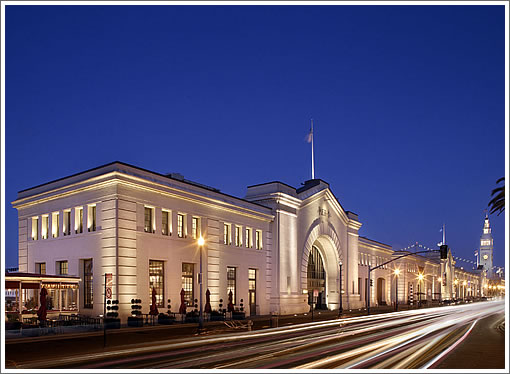 Five years ago, San Francisco Waterfront Partners built San Francisco’s first water taxi launch at Pier 1½ on the Embarcadero in conjunction with their $55 million rehabilitation of Piers 1½, 3 and 5; a launch for which no water taxi service existed.
From Port Executive Director Monique Moyer when the first launch was unveiled in 2007:

“We look forward to the day when our waterfront is connected by a series of convenient and enjoyable water transit stops, and the Port is working with its private-sector partners to bring this vision to fruition.”

Yesterday, San Francisco’s Port Commission voted to approve both water taxi and shuttle services in San Francisco, starting as early as October 1. Pier 1½ will serve as the landing for the Ferry Building Waterfront Area. 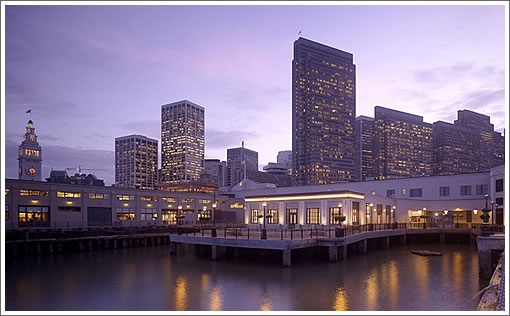 Landing rights have also been granted at the Hyde Street Harbor and South Beach Marina with others in the works.
∙ San Francisco Water Taxi Service Take Two [SocketSite]

The New Mission: Don’t Fear The Multiplex (Or Change)