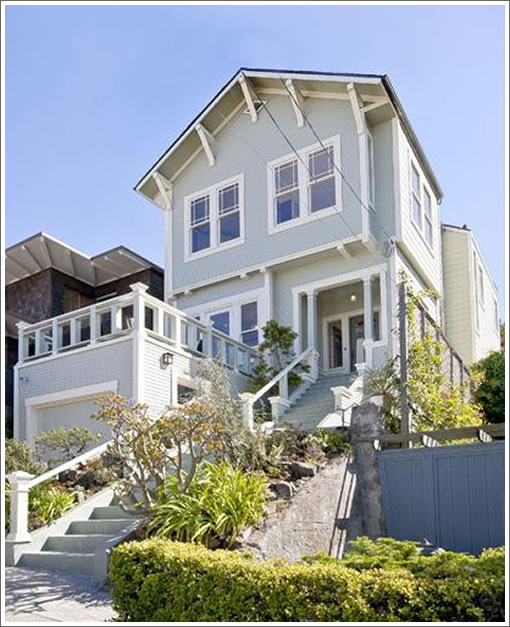 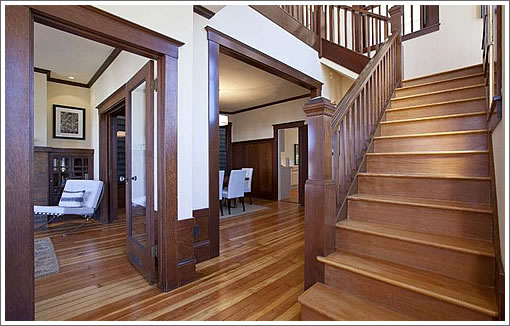 Recycled goods and hardware starred in the expansion: 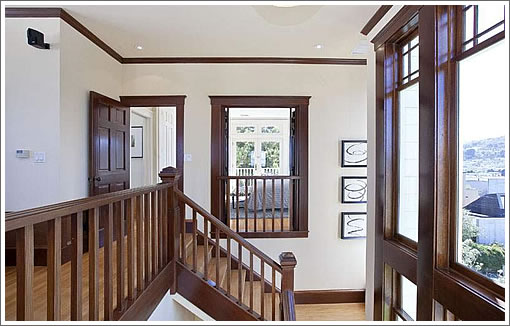 A number of contemporary touches and conveniences have made an appearance as well. 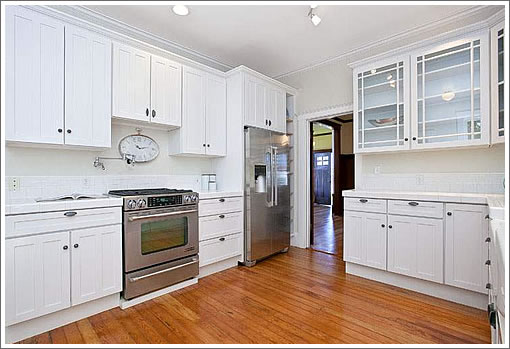 A total of two-hundred and thirty-six (236) properties in San Francisco have sold for over $2,500,000 in the past year, representing less than four (4) percent of all sales.