The Friends’ Freaky Ransom Note And A Neighbor’s Perspective 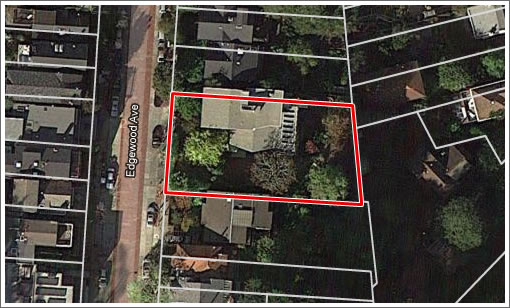 A plugged-in neighbor offers another perspective on the proposed 226 Edgewood project that has incited Friends of Parnassus Heights:

We are neighbors who received one of the self-addressed stamped envelopes from the project’s opponents — like everyone else did in our area. To be honest, the photocopied, handwritten letter that came in the package looked a bit like a freaky ransom note. But in any event, it all went straight into the recycle.

As another plugged-in reader reports, it’s Lundberg Design that has been engaged for the proposed project. All comments on our original post.