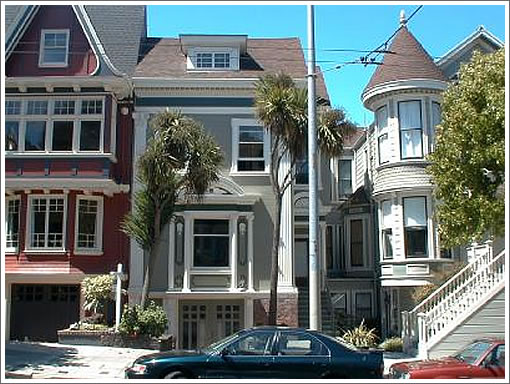 The Resolution And Renderings For 1180 4th Street To Rise