CityPlace Parcels Along Market Scheduled For Foreclosure This Week 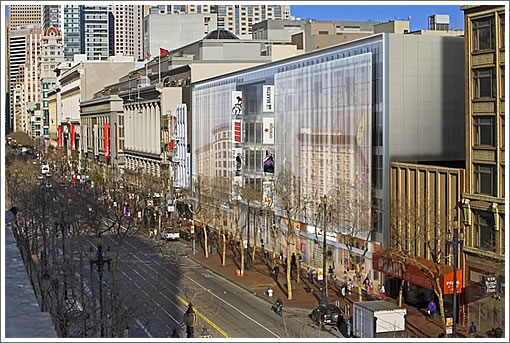 If that stretch of Market sounds familiar, it should. For as plugged-in people know, and PropertyShark catches, those parcels comprise the site of the proposed and approved CityPlace development.

Apparently Connecticut-based Commonfund Realty, which partnered with San Francisco based Urban Realty on the CityPlace development, “has stopped investment in real estate projects as it seeks to restructure a $1 billion fund that lost most of its value.”

As best we can tell there’s approximately $36 million of cross collateralized debt on the three parcels and it’s a $9,680,000 note from 2007 which filed the notice of default.