A Modern Marina Apple On Magnolia Is Picked 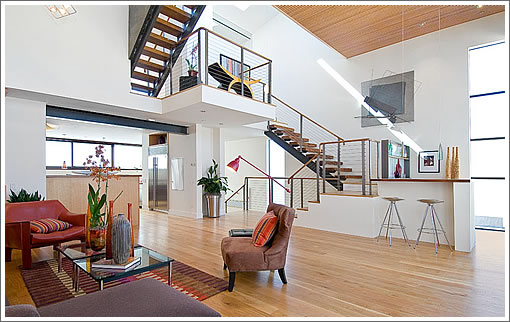 As we first reported with respect to 145 Magnolia this past September:

It’s now eleven years later and the Marina property is back on the market listed for $3,250,000. And it’s still looking rather contemporary both within and without.

Delisted, relisted and reduced to $2,995,000 in January, the sale of the “Stunning, light-filled contemporary” house at 145 Magnolia has closed escrow with a reported contract price of $2,850,000, 1.8 percent over its year 2000 sale on an apples-to-apples basis.
∙ Modern Living At 145 Magnolia In The Marina [SocketSite]

8 Washington: Special Meeting And Votes To Approve This Week