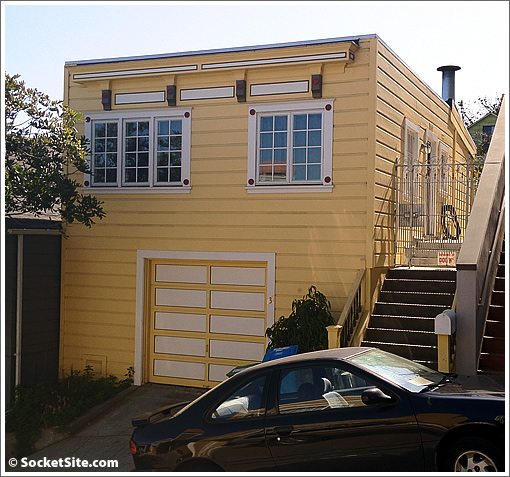 Before And After And Back On The Market At 2828 Jackson