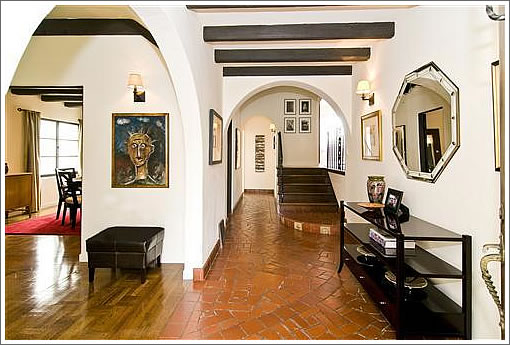 As we wrote about the remodeled single-family home at 44 Rockaway Avenue in August:

As a plugged-in tipster notes, the three-bedroom Spanish Mediterranean home has been in and out of contract twice since, and the listing now notes a previously approved short sale price of $995,000, twenty-two (22) percent ($277,000) below its 2007 sale price.

And yes, there’s a bidet (along with Cararra marble) in the lower (unwarranted) bath.

Gone (And Going) Up At 47 Clarendon