The “America’s Cup Effect” In Action? 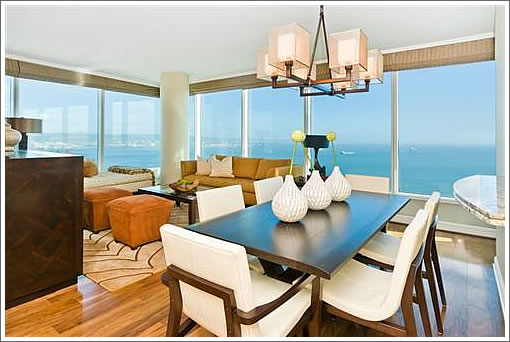 Of course it wasn’t until the last day of December that San Francisco secured the next America’s Cup (at which point “Front Row Seats to America’s Cup!” was added to the listing). And while we’re filing this under apples-to-apples, it’s possible the unit ended up reselling with a few extras (“Seller will entertain selling home fully furnished”).