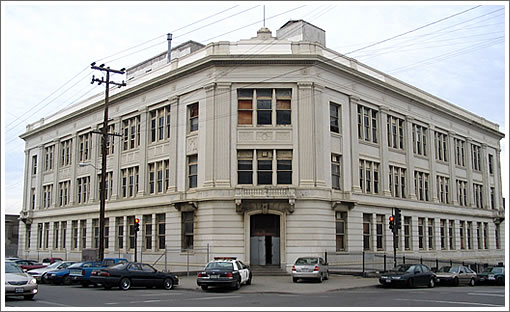 With six suitors lined up to bid on the core redevelopment of San Francisco’s Pier 70, the Port of San Francisco has just opened up the interest list for the rehabilitation of six historic buildings along 20th Street.

Five of six buildings were built during the earliest period of San Francisco’s shipbuilding era – from the late 1880s through the early 20th century. Two were office building supporting the shipyard, the rest are industrial structures. 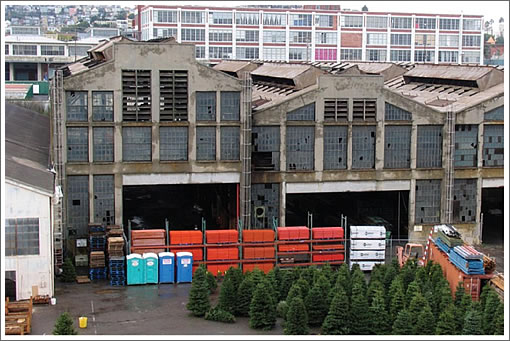 They are extraordinary, one-of-a-kind structures calling for creative approaches to reuse. The [Request for Interest] is explicitly to locate a variety of novel, interesting, lively, public-oriented uses at the entrance to the historic street to link Pier 70 to the adjacent Dogpatch neighborhood near Potrero Hill.

Letters of intent are due by June 1 after which the Port will invite detailed proposals.

The "America’s Cup Effect" In Action?