Pacific Heights For 50 Percent Below 2006 Expectations And Debt 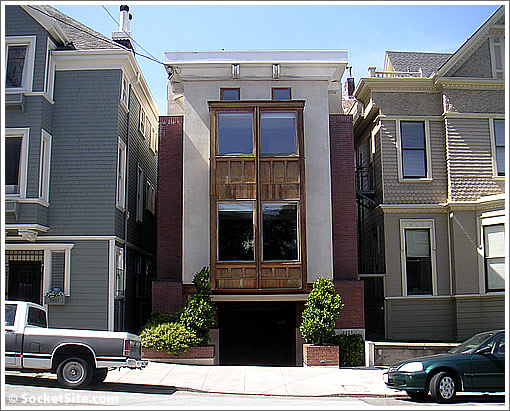 And as a plugged-in reader added at the time:

I went to an open house here and it really is just awful. It was like walking around in an M.C. Escher painting it was so ill conceived: bizarre stairs everywhere, bathrooms you can’t turn around in, a “media room” that’s pretty much a dungeon, and poor, poor finishes. Definitely a WTF were they thinking property. I seriously doubt it’ll ever sell… 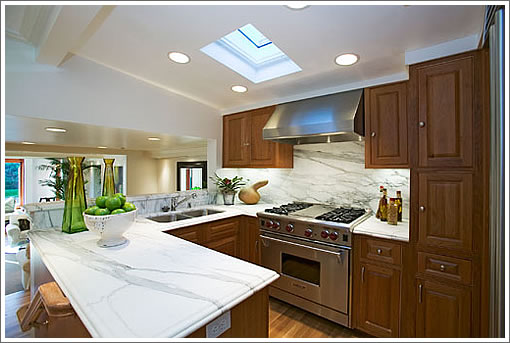 If you’d like a peek inside, follow our link above for what was the original asking rent.

Two Big Tests For San Francisco's New Board Of Supervisors