See Inside But Not Around Jackson Square (845 Montgomery) #C 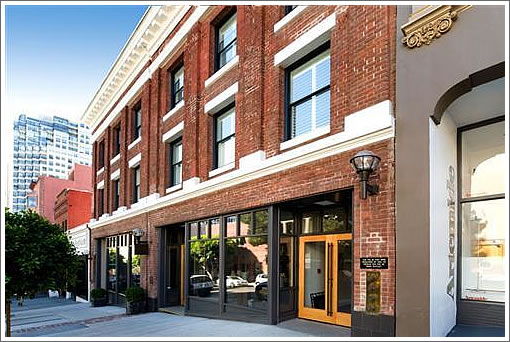 It looks to be one of the first attempted resales at Jackson Square (845 Montgomery). 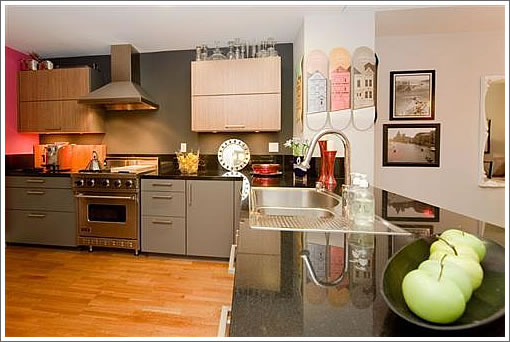 And while we can’t confirm the original purchase price, according to a tipster the current asking price for the two-bedroom 845 Montgomery #C ($1,095,000) is roughly ten percent higher than its April 2008 purchase.

That being said, keep in mind that two bedroom homes were listed “from $1,200,000” when the development first opened in 2007. No report of any difficulties keeping the side of that master tub clean.

UPDATE: As a couple of plugged-in readers quickly figured out, fourteen listing photos of parks, places and restaurants, the closest one of which is about a mile away despite a plethora of better restaurants within blocks of 845 Montgomery’s doors.

A Pair Of Bank-Owned Penthouses Atop The Watermark (501 Beale)

723 Taylor Rising: Urban Infill In Action And Twelve Units On The Way