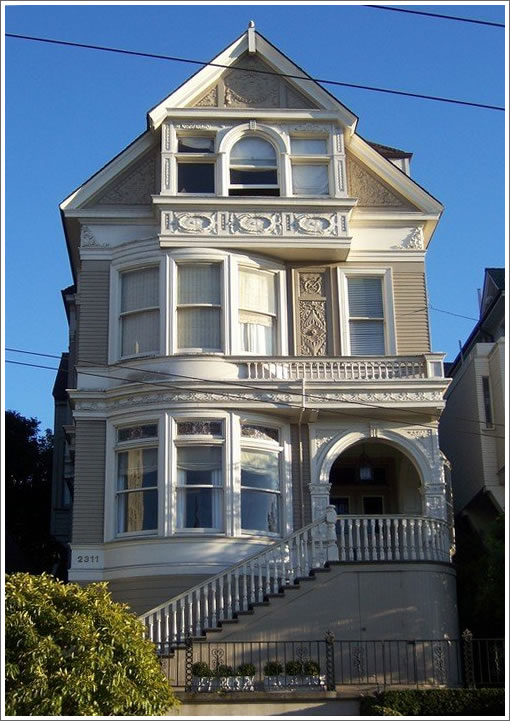 From a plugged-in tipster with respect to 2311 Broadway:

It’s unfortunate that after all those stairs there is no view to speak of…. But maybe you can hear the ‘ghost whisper’ of TweenDrama’s past.

Purchased for $5,400,000 in October 1999, no word as of yet of what they’ll be asking ten years later. And unfortunately nobody over here ever watched the “Party,” so we’re struggling with an appropriately themed headline. Readers?
∙ Party of Five [wikipedia.org]

The Upside To Only One Tower Where There Should Be Two: Parking