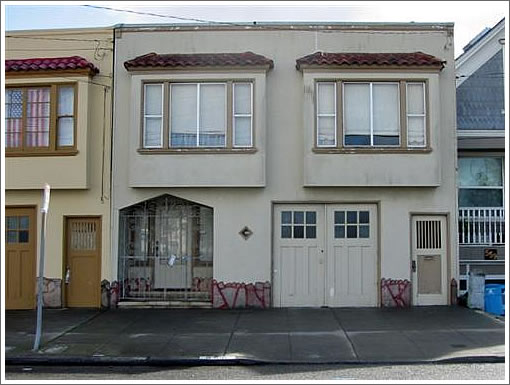 While we’ve already debunked the CBS report that a recent uptick in home sales activity is a sign of a “serious real estate rebound” in San Francisco (we’ll call it seasonality and note that San Francisco sales activity continues to fall on a year-over-year basis), we now turn our attention to their infamous “42 offer” home.

Presented by CBS and their cast of “real estate experts” as another “hard fact” to back their report of a rebounding San Francisco real estate market (also touted as a “mini-boom”), we dug up some of our own facts on the Excelsior home. The address is 555 Edinburgh and it was listed for sale at $459,000. 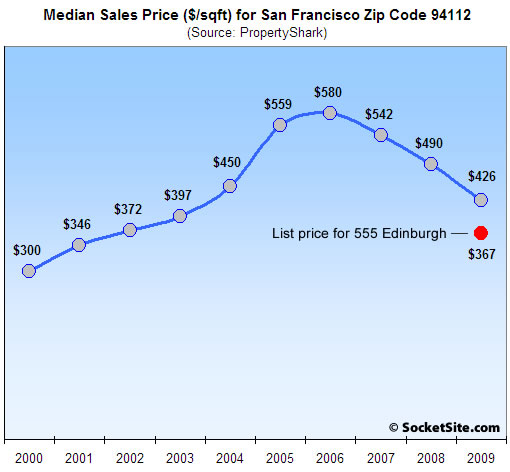 Were the 42 offers on 555 Edinburgh a sign of a “serious real estate rebound” in San Francisco? Once again we’ll say no, it was commentary on pricing. And it’s frightening that any industry expert would suggest otherwise.

1268 Lombard Losing Its Battle Against The Granite Wrecking Crew