A Quick Update On 8 Kronquist Court (It Sold) 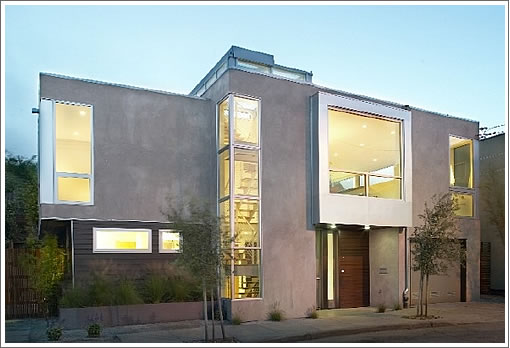 A full rundown of recent sales for properties we’ve previously featured is coming early next week, but in order to start the weekend with a pretty picture we thought we’d let you know that 8 Kronquist Court closed escrow this week with a contract price was $2,200,000 (4.1% under original asking). And yes, 306 Mullen is still available.
Now about that housewarming…