Tales Of San Francisco (On So Many Different Levels) 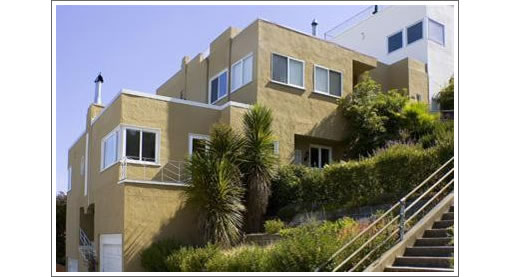 And then there’s the last paragraph of the tip: “I’m a homeowner who has owned for quite a while and although I like to see properties appreciate, I would prefer it to be less crazy. I can never never afford to move unless I move out of the city.” Oh, the irony (and only in San Francisco).