We Have To Wonder: What’s The Seller Saying Now? 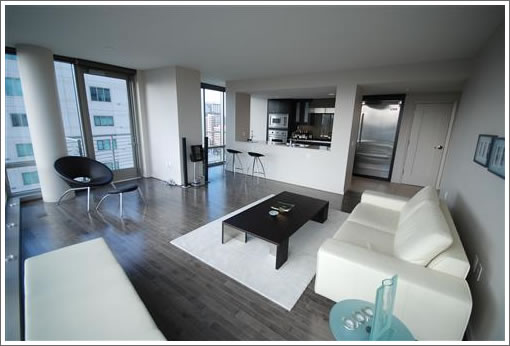