Benchmark Mortgage Rate Drops to a 4-Month Low, But… 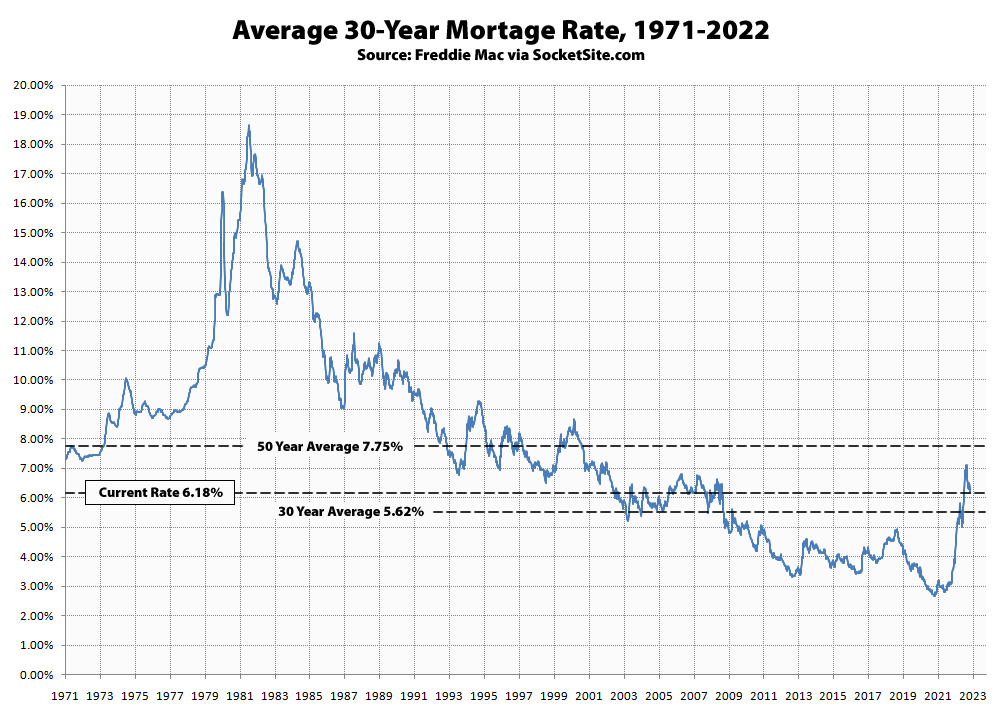 At the same time, the probability of the Fed hiking rates by at least another 50 basis points over the next two months is now hovering around 80 percent, around half of which is likely priced in. And while purchase mortgage loan application volume in the U.S. jumped last week with the drop in rates, it remains 35 percent lower than at the same time last year with pending sales in San Francisco down over 40 percent on a year-over-year basis to their lowest level in over six years.