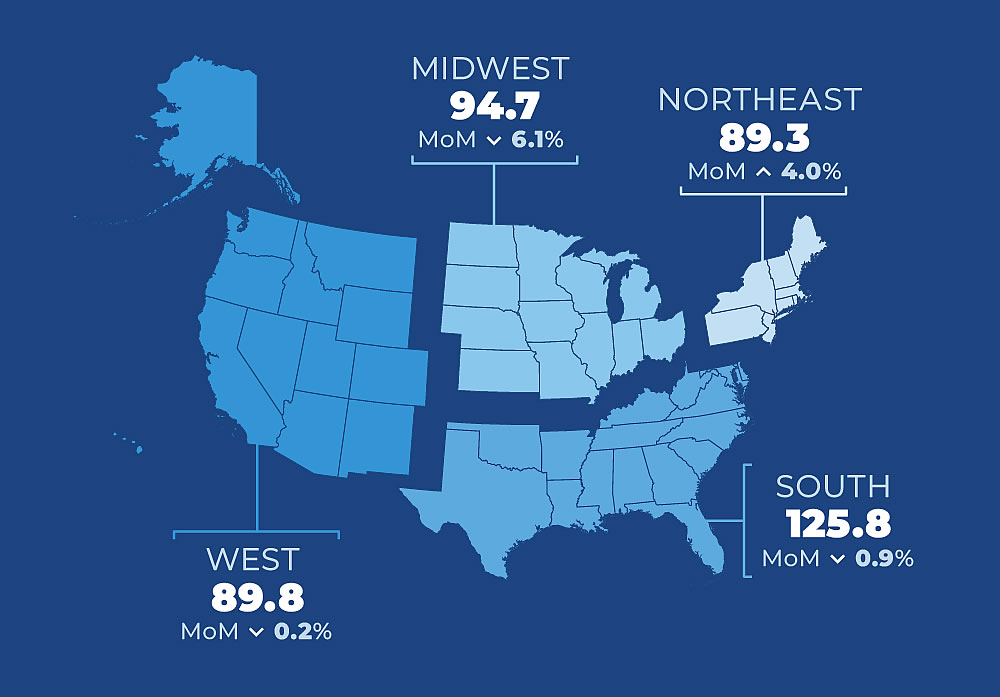 Having “dwindled” 4.1 percent in February, the National Association of Realtors Pending Home Sales Index, a seasonally adjusted index for which 100 denotes “an average level” of activity, ticked down another 1.2 percent last month to 103.7, which was 8.2 percent lower than at the same time last year and the fifth consecutive month with a decline in activity.

In the words of NAR’s Chief Economist, “the sudden large gains in mortgage rates have reduced the pool of eligible homebuyers, and that has consequently lowered buying activity.” Or as we started noting four months ago, the telegraphed jump in rates would result in “less purchasing power for buyers and downward pressure on home values,” despite popular posturing that a spike in mortgage rates would actually spur an increase in purchase activity as buyers rushed to “lock in at lower rates.”

Closer to home, pending sales activity in San Francisco proper has been down an average of 16 percent on a year-over-year basis over the past month despite an increase in inventory levels.

Mortgage Applications Drop as Homebuyers Pull Back Even More