Bonus Plans for Another Parking Garage Site on the Boards 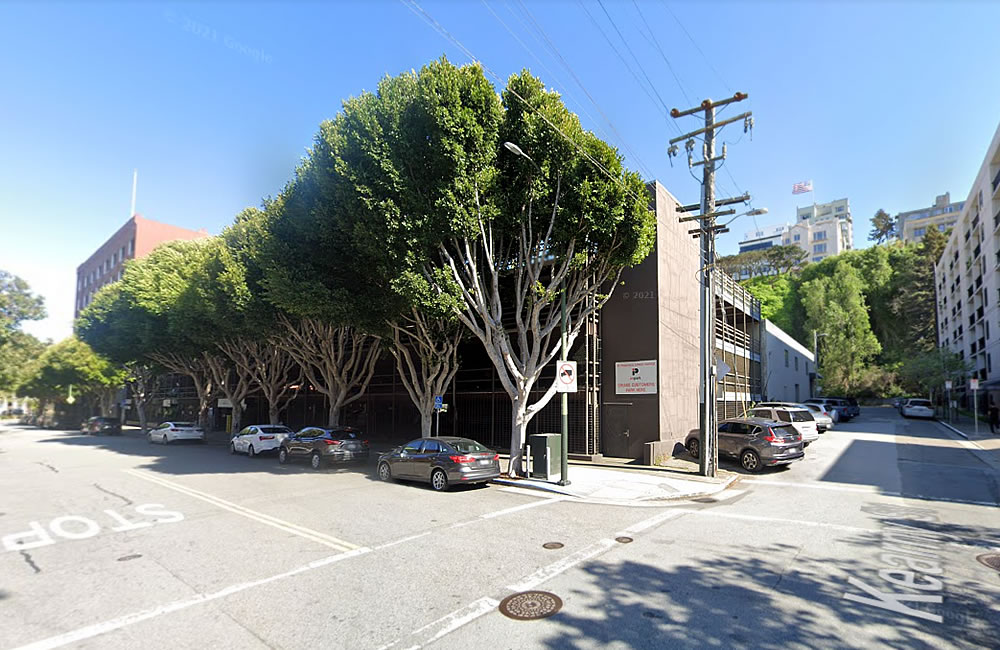 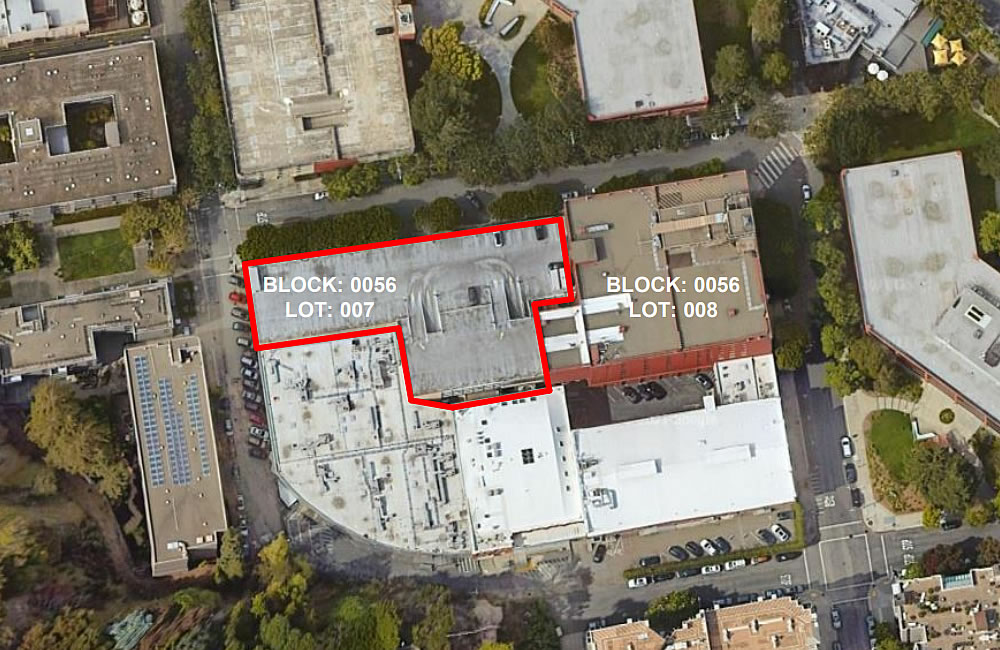 Purchased along with the 7-story office building on the southwest corner of Francisco and Montgomery for $91 million in the fourth quarter of 2016, plans to raze the four-story, 274-space parking garage at 55 Francisco Street have been drawn.  And as envisioned, a 6-story building could rise up to 65 feet in height on the Telegraph Hill site. 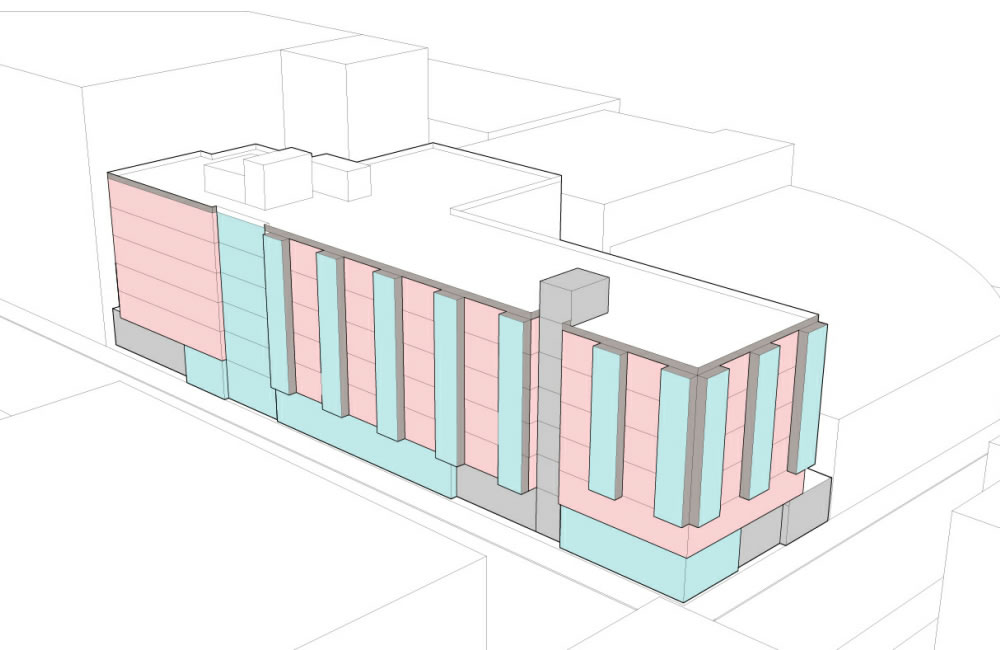 While the block is zoned for development up to 65 feet in height, as proposed, the parcel is limited to a maximum of 61 residential units based on its size. But the project team is planning to utilize a State Density Bonus to develop 92 apartments, a mix of 18 studios, 51 one-bedrooms, 13 twos and 10 threes, on the site, along with a ground floor garage for 69 cars and 2,900 square feet of office space fronting Francisco Street.

Based on Planning’s preliminary review of the proposed plans, however, it would appear that a maximum of 46 parking spaces would be allowed for the building’s residents. In addition, while the potential bonus for the parking garage site was calculated based on it being a standalone lot, there is an existing “special restriction” for the property that requires that the 55 Francisco site, which includes the adjacent office building, the approval of which came with the restriction, to be “considered together in perpetuity as a single development lot with regards to all planning code provisions” and could affect the bonus calculus and potential. We’ll keep you posted and plugged-in.

Number of Homes on the Market Inches Up, Poised to Climb

The Lenders Take a Loss in Saint Francis Wood