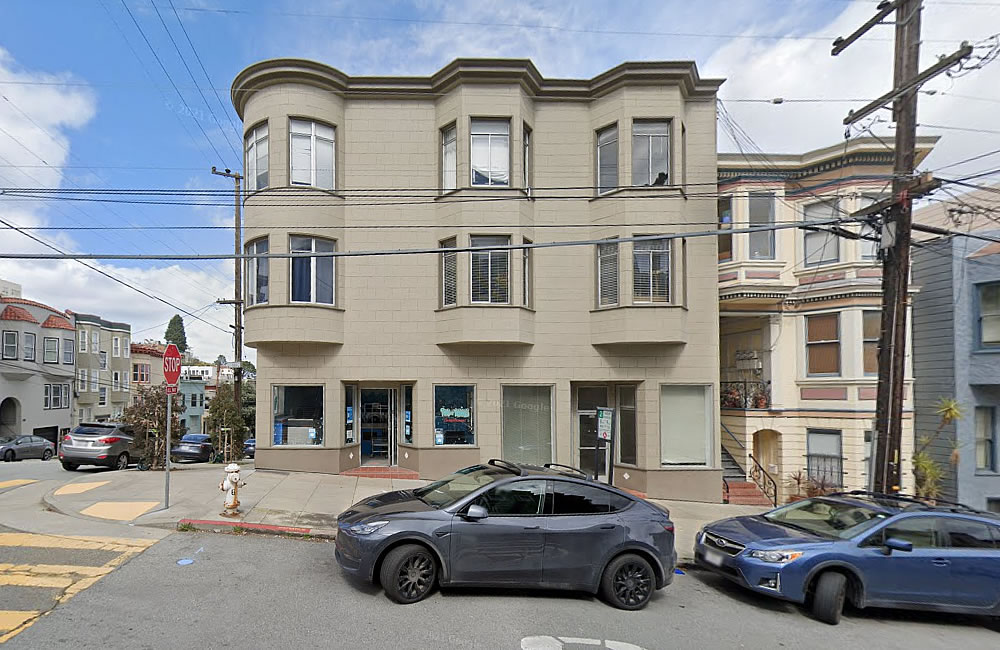 In addition, the ordinance would formalize an internal Planning Department policy that disallows for the approval of any proposed Accessory Dwelling Units (ADU) that would lead to a reduction in a building’s on-site laundry facilities or accessibility.

But as written, the protections are temporary and would expire after three years. From Planning:

“Requiring Conditional Use Authorizations for the change of use or removal of Laundromats is not the most effective tool to prevent their closure. While the Planning Code can prevent another use from locating in the space occupied by a Laundromat, it cannot force the Laundromat to stay open. Further, requiring extra process to remove a use could be a disincentive for a landlord to sign leases with new Laundromats.

With that said, the Department does understand that applying a Conditional Use requirement in this instance can help slow the loss of Laundromats until the City has been able to find better tools to address the problem.”

The proposed ordinance likely won’t apply to dry cleaners that don’t provide washing services and is likely to allow for the demolition or conversion of an existing Laundromat, by way of a CUA, if a comparable, ADA-accessible Laundromat exists within a quarter mile of the one that’s proposed to be removed.

A proposed eviction of the Tons of Bubbles Laundromat at 998 Filbert Street and conversion of the Russian Hill space and adjacent commercial unit into a pair of ADUs was disapproved by way of a Discretionary Review (DR) last year, a name-checked case which “spotlighted the loss of Laundromats and the need to retain them in the city.” Over 80 Laundromats have closed elsewhere in San Francisco since 2013, 60 of which were shuttered within the past five years.

Apples-to-Apples to Index for a Contemporary Noe Compound