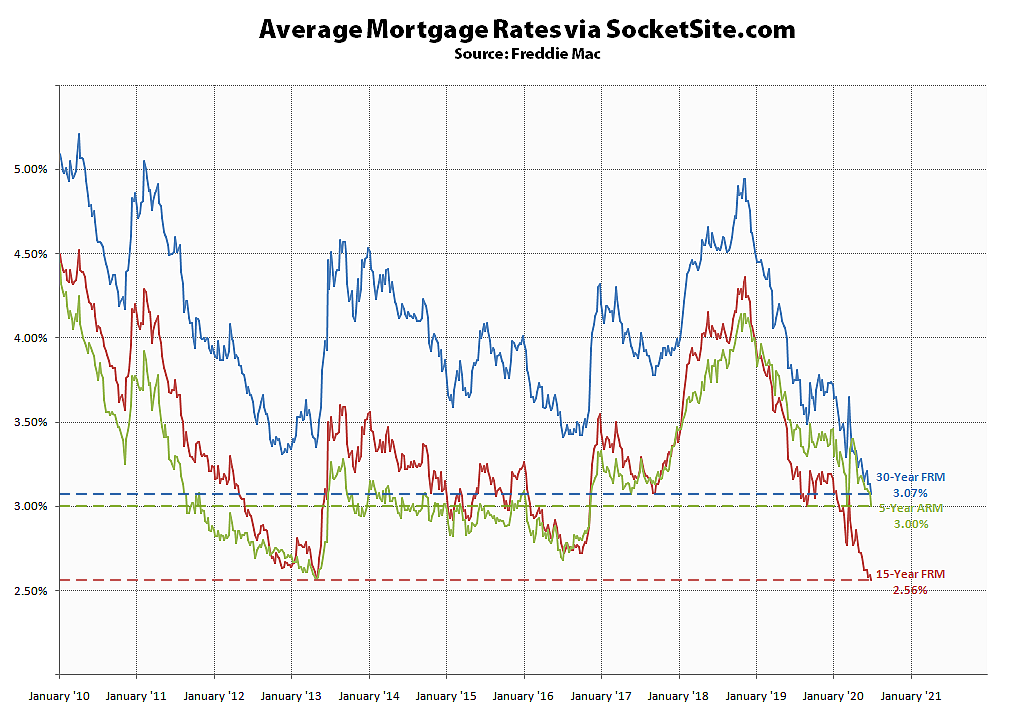 Keep in mind that the 30 year average for the 30-year rate is a little over 6 percent and closer to 8 percent over the past 49 years. 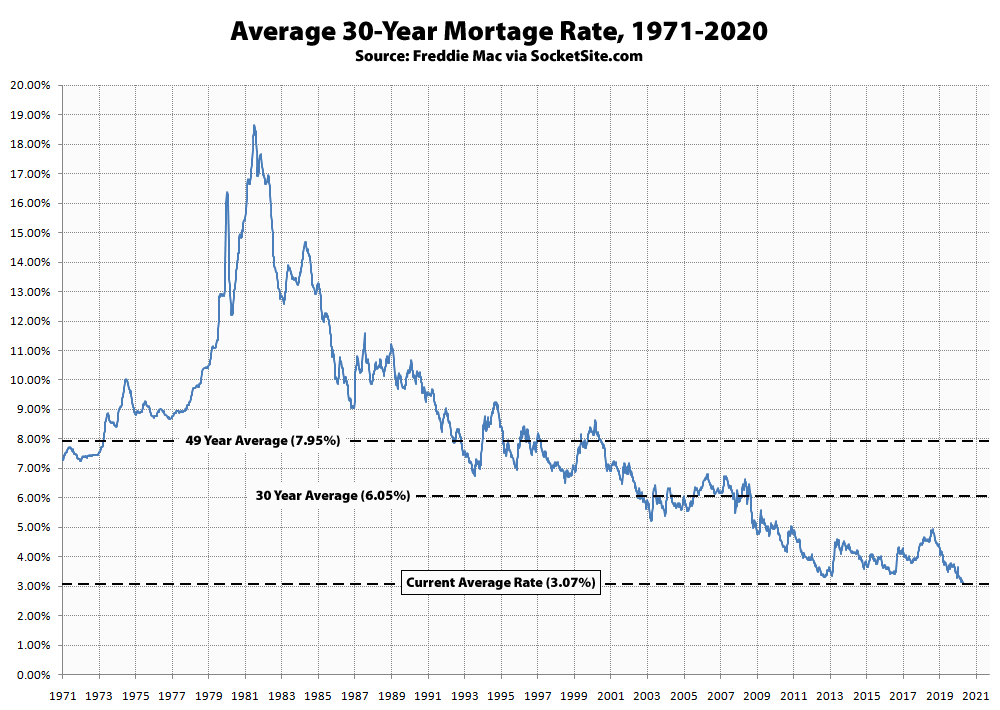 Twice as Many Homes on the Market in San Francisco