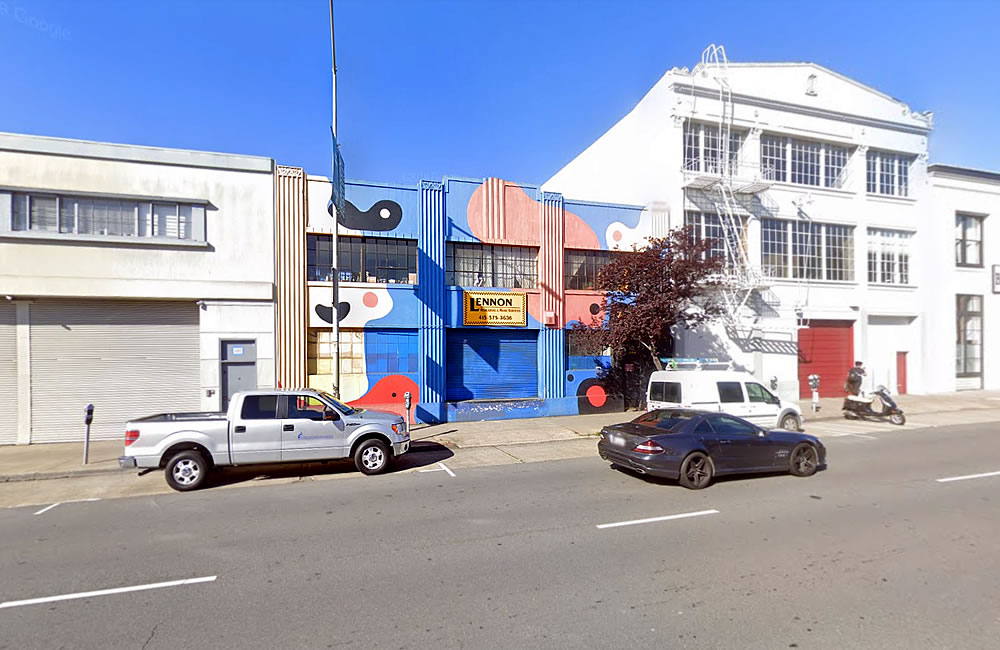 Having started in the Mission back in 1984, “San Francisco’s premier professional music rehearsal studios” moved to Western SoMa back in 1992 and changed its name to Lennon Studios. 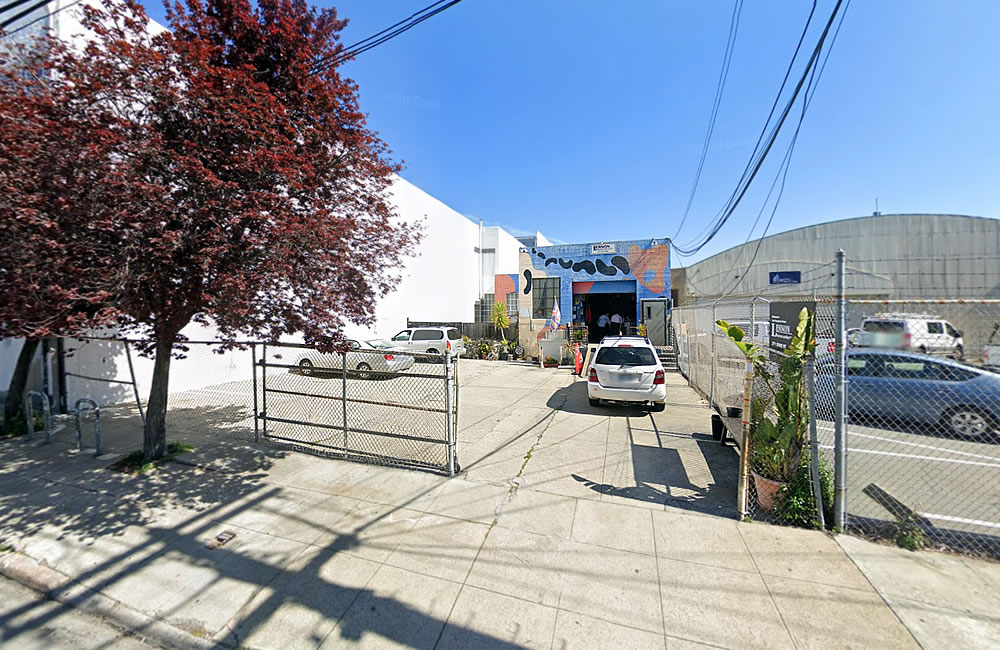 And with that in mind, the building is now on the market with a $4.195 million price tag, touting a “unique opportunity to purchase and renovate [the] prime south of Market district warehouse,” a warehouse which is slated “To Be Delivered Vacant.”

Mortgage Rates Drop, Odds of a Cut Tick Up