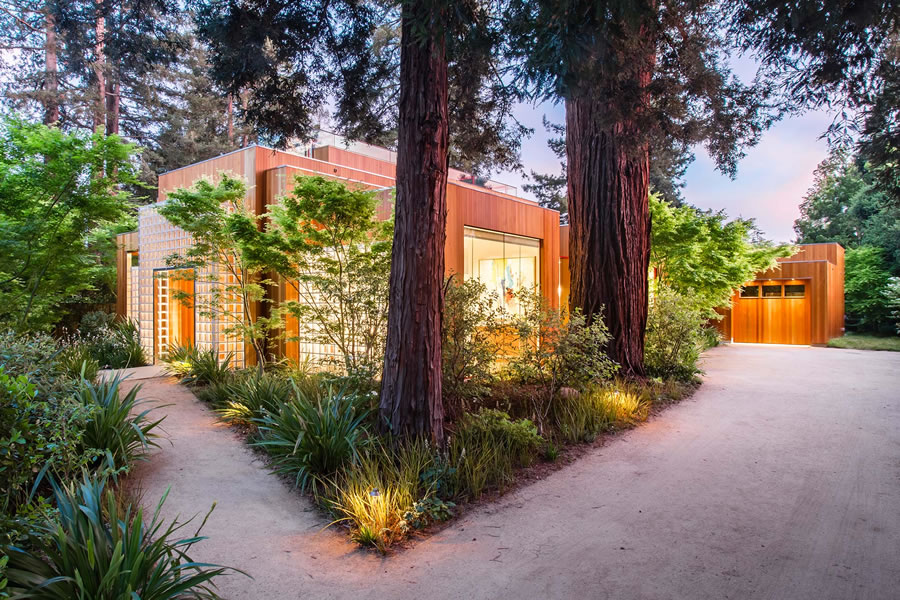 Having hit the market priced at $8.5 million in 2016, the award-winning “House of Light,” which was designed by the late modernist architect John Thodos and built on a wooded Menlo Park parcel back in 2010, ended up selling for $5,537,500, or roughly $1,099 per square foot, last year.

The roughly 5,000 square foot home, which features a concrete and steel frame which supports walls and ceilings of structural glass, “providing no apparent boundary between the [home’s] interiors and its lush yet tranquil outdoor surroundings,” is outfitted with five bedrooms and five and one-half baths. 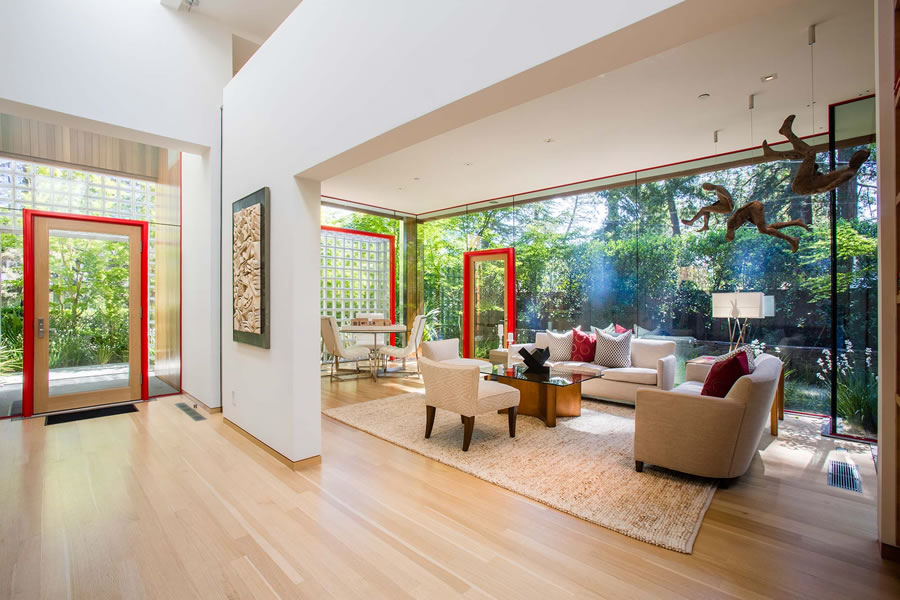 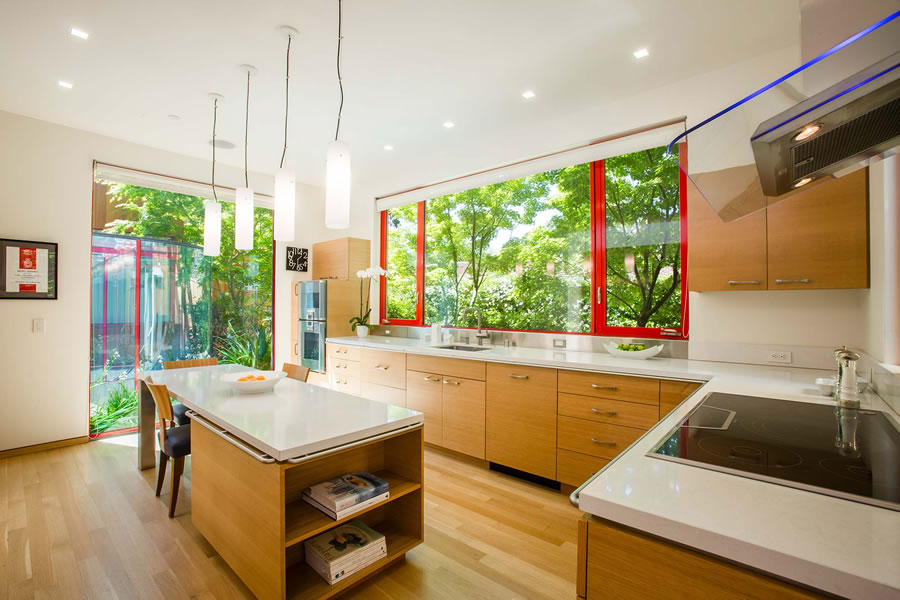 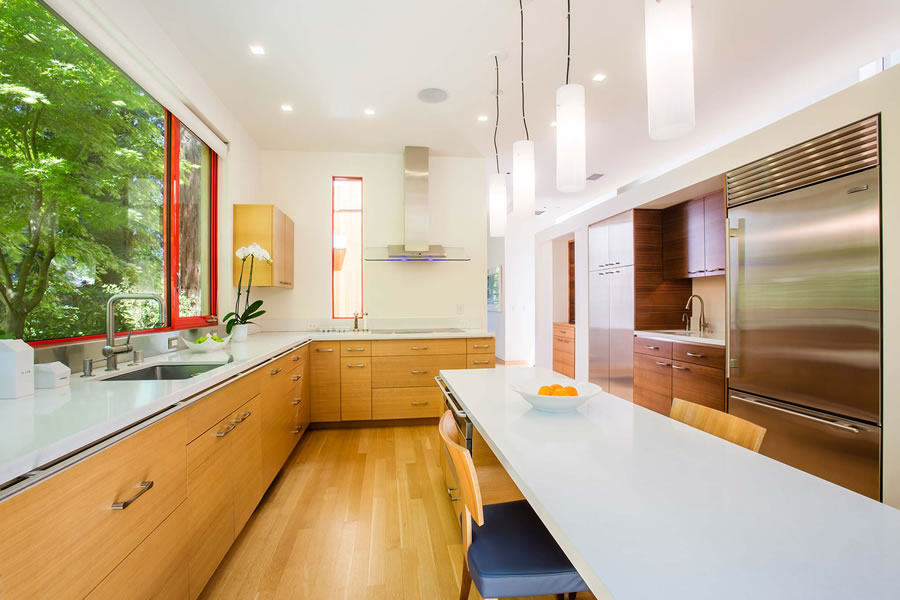 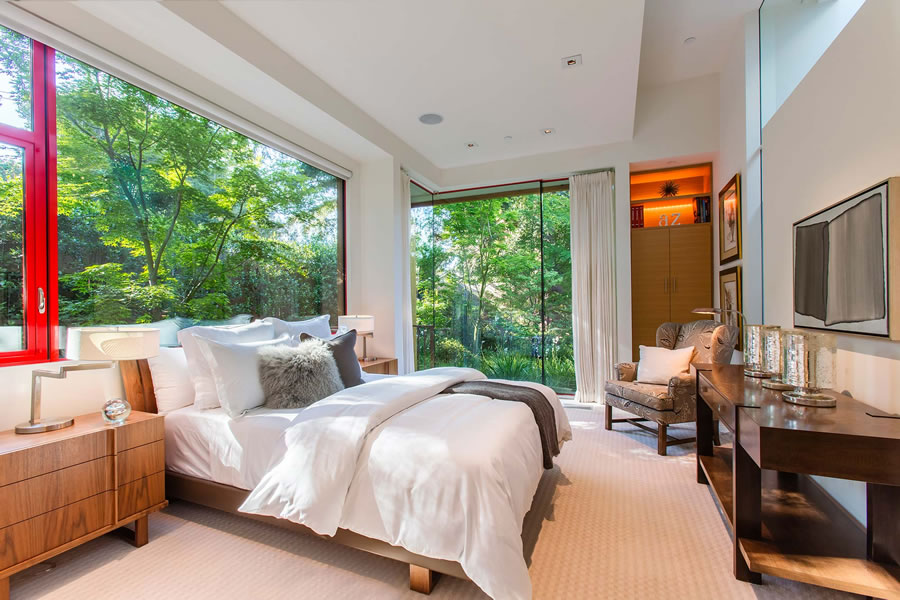 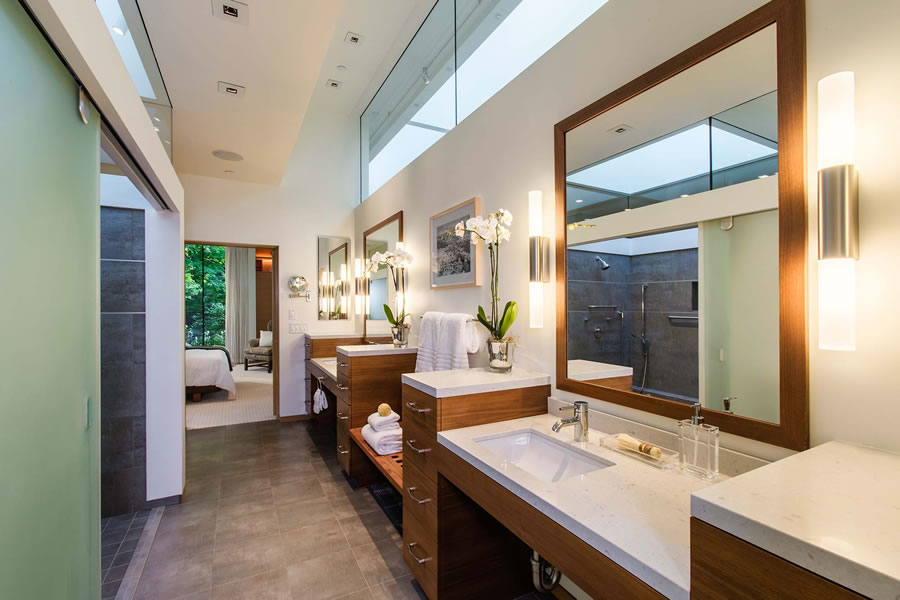 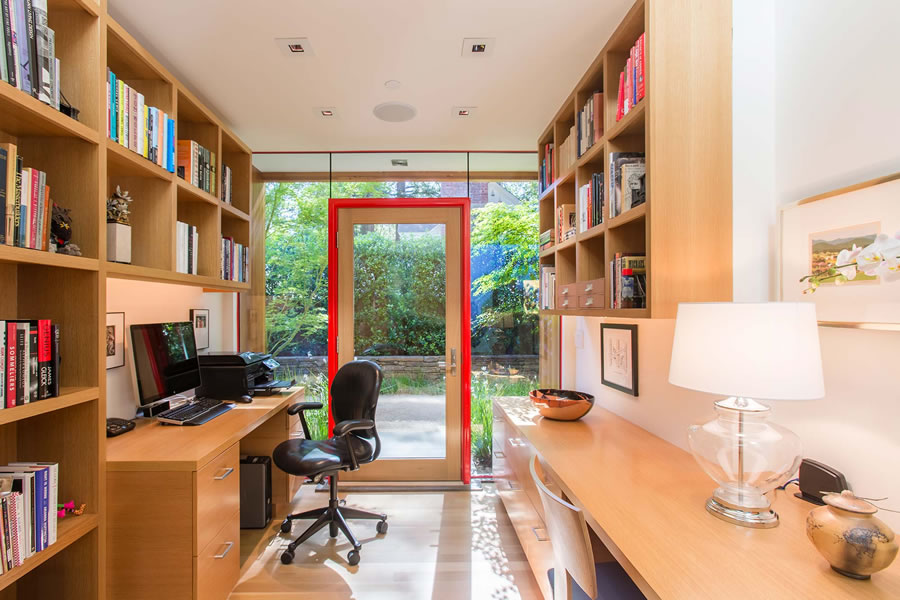 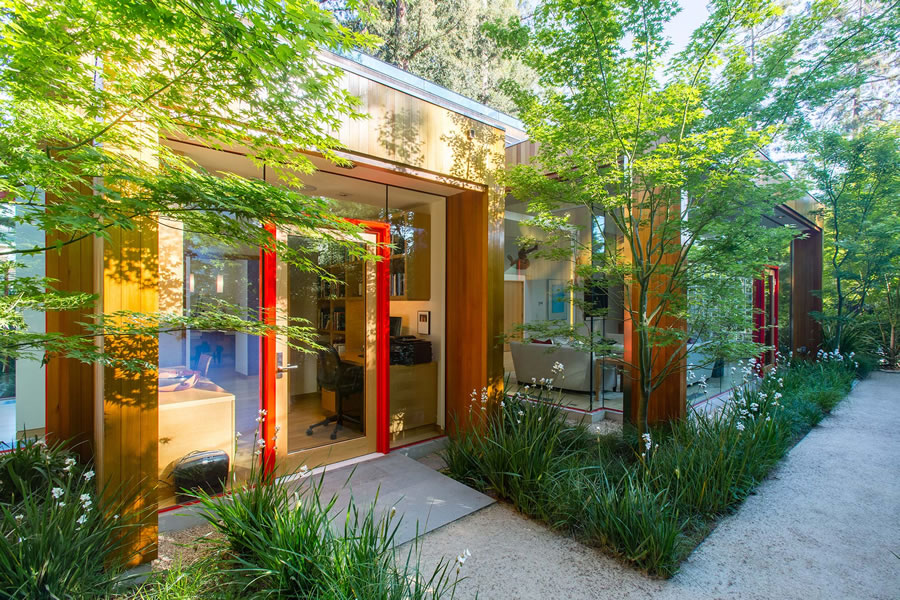 And after 13 months of ownership, 625 Hobart Street is now back on the market with a $6.8 million price tag. 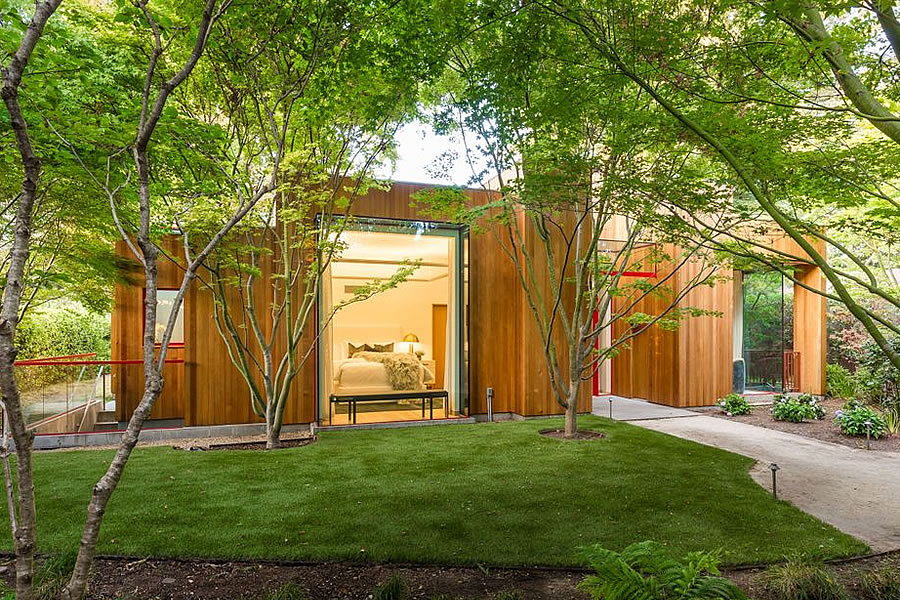 If you think you know the Menlo Park or Modernist markets, now’s the time to tell.