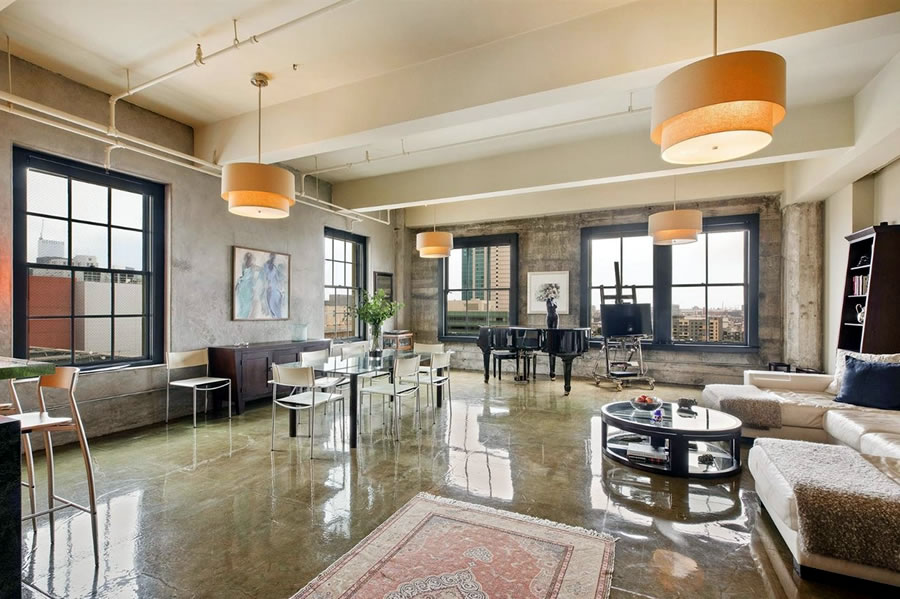 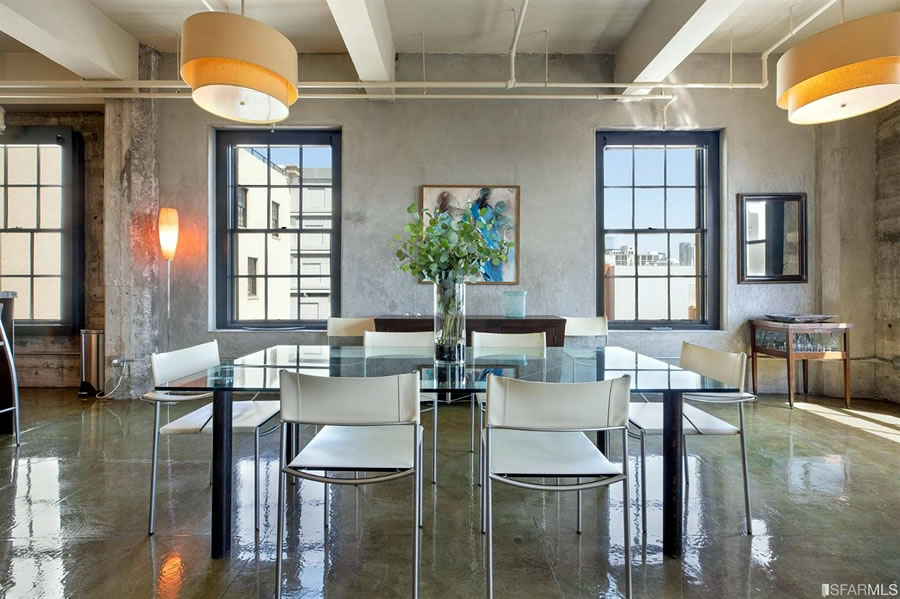 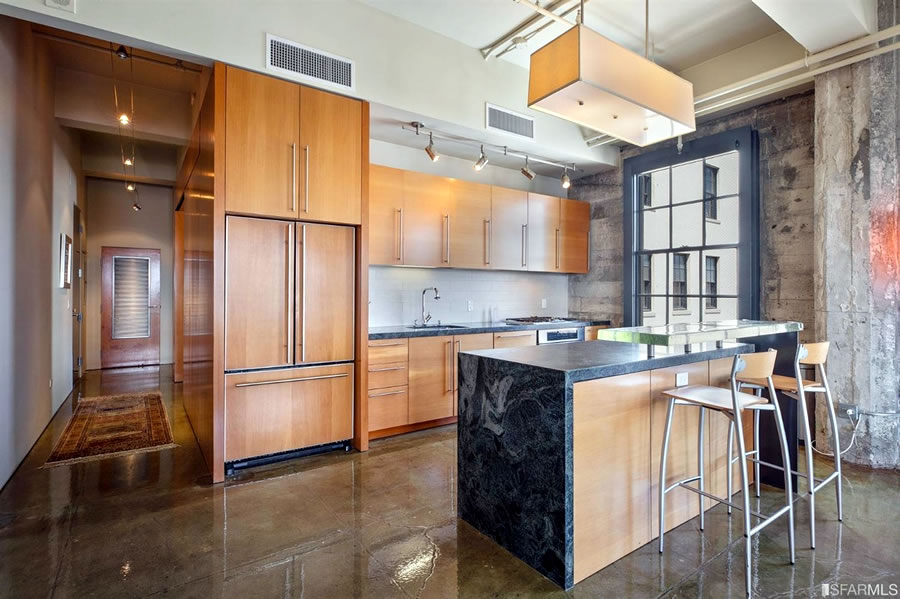 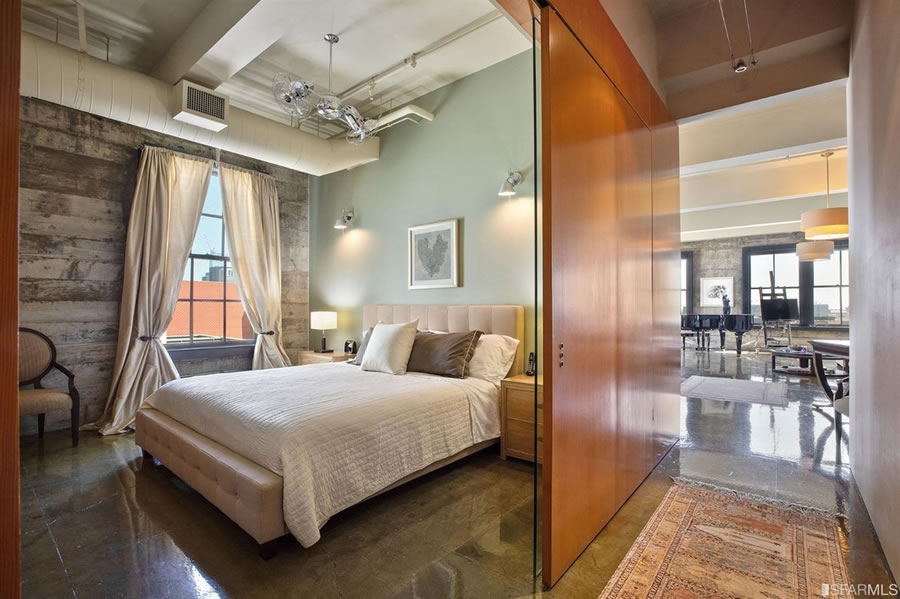 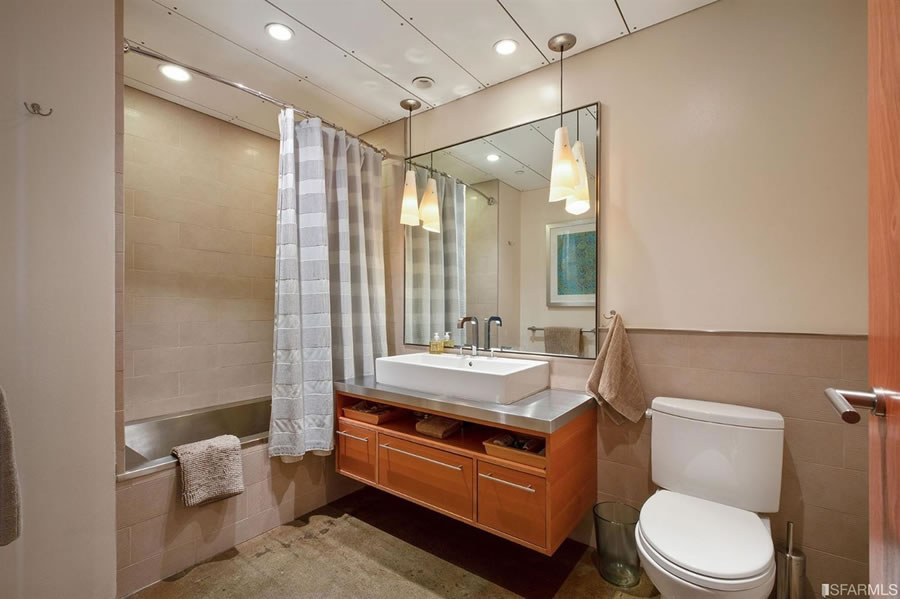 Having failed to secure an acceptable offer, the list price for the Mid-Market loft was reduced to “$995,000” in an attempt to spur a bidding war. When a bidding war failed to materialize, the list price was raised to $1.15 million. And last week, the sale of the “stunning modern dwelling with historic architectural detailing” and parking closed escrow with a contract price of $1.06 million, roughly 1 percent below its 2013 price.

At the same time, the nearby two-bedroom unit #5 at 10 Mint Plaza, which was purchased for $1.75 million in October of 2014, was de-listed at the end of last year having failed to fetch a buyer despite a reduced sub-2014 list price.