One-Bedroom at The Brannan Nearly Fetches its 2015 Price 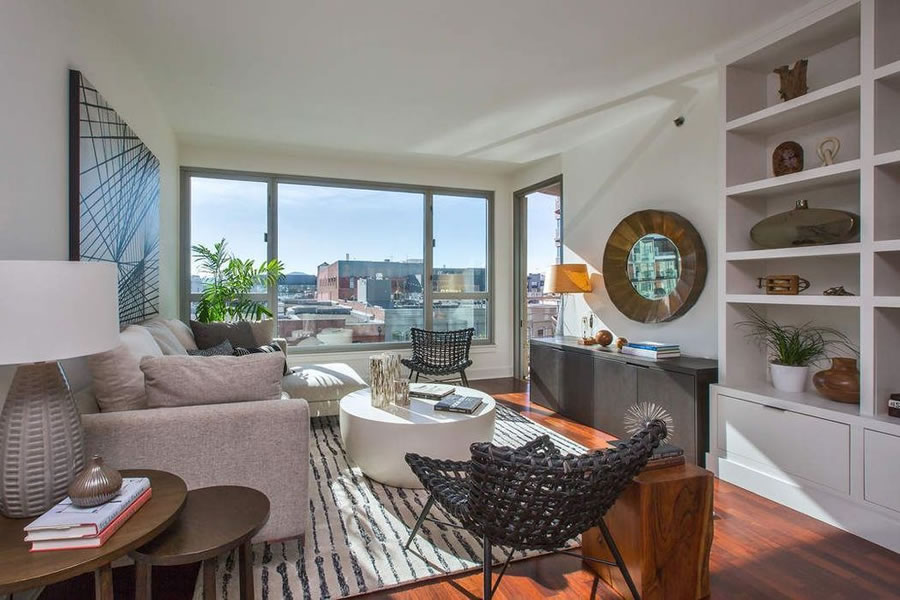 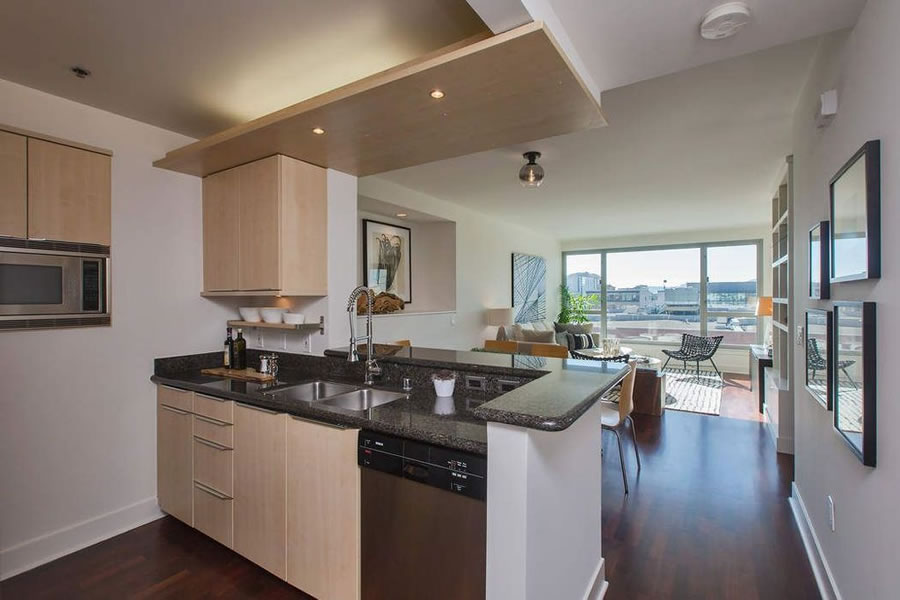 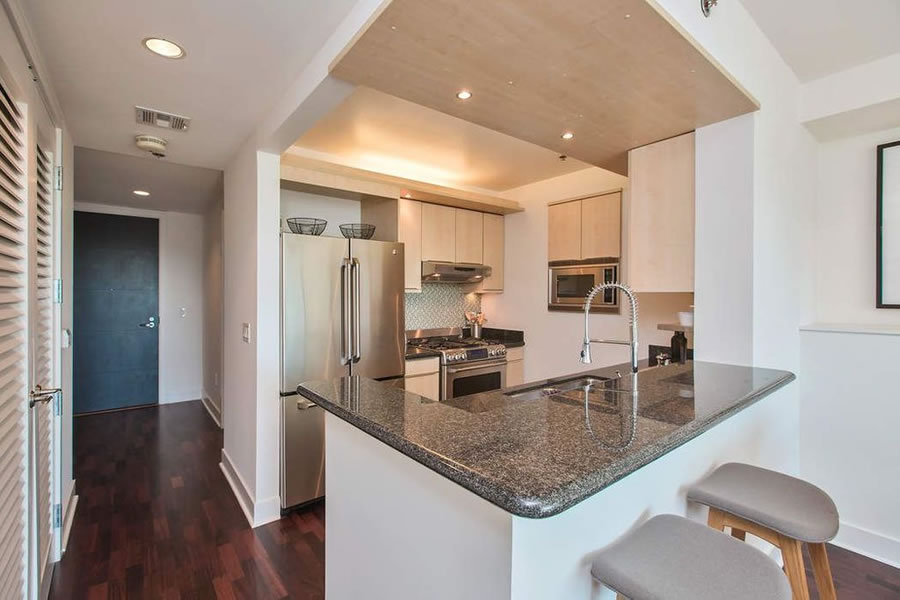 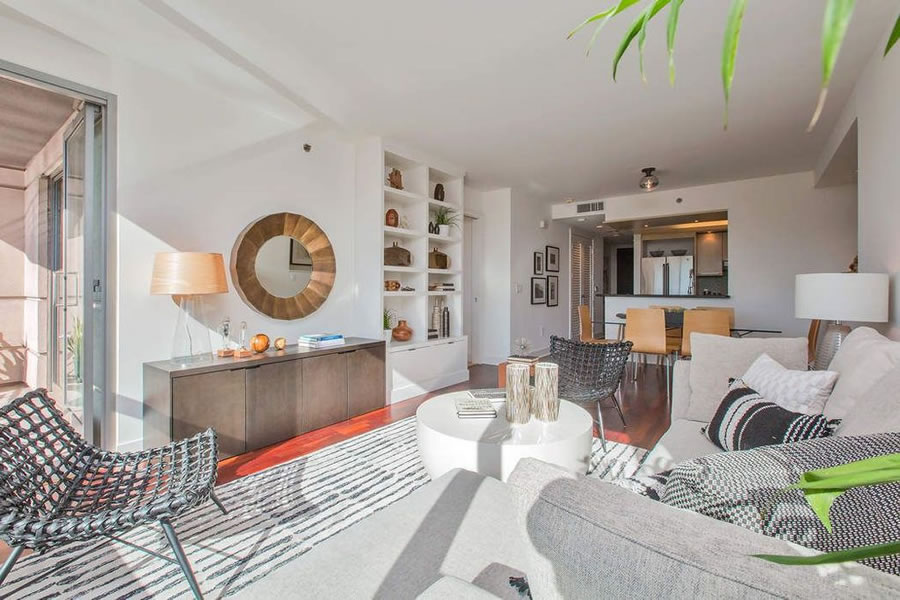 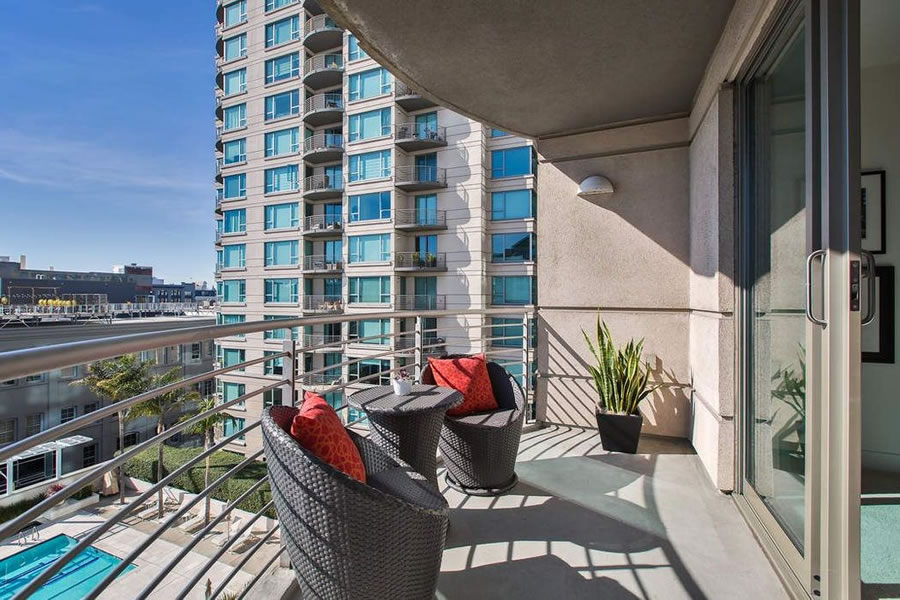 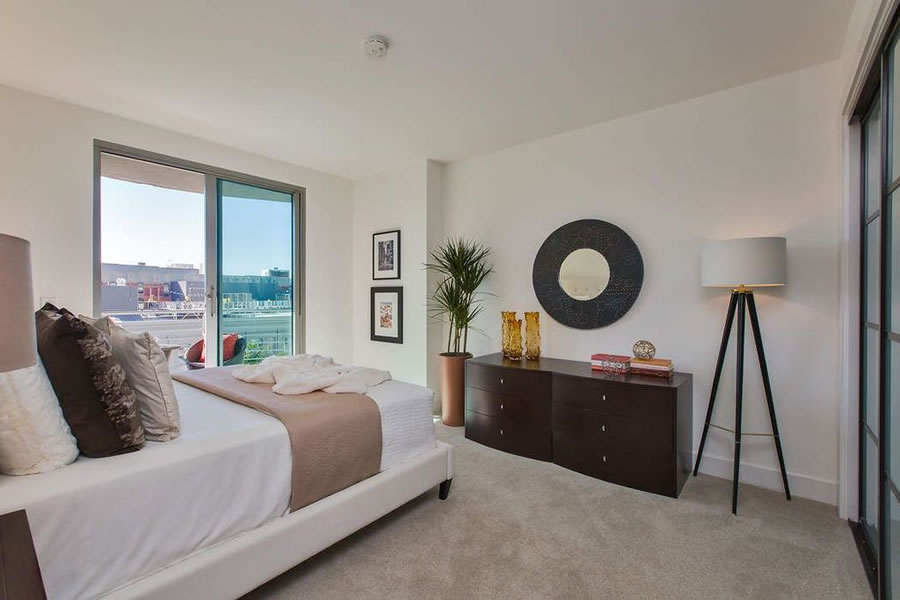 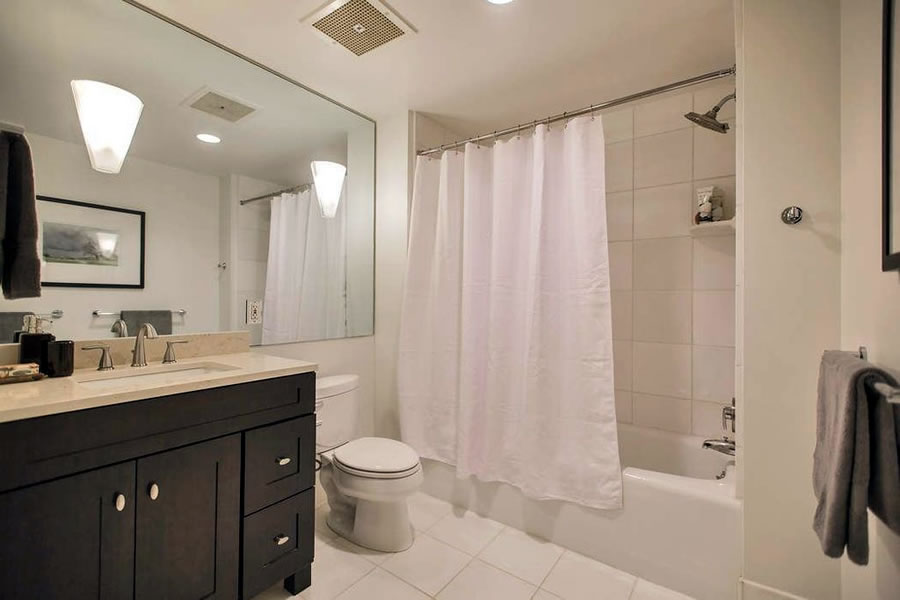 Purchased for $975,000 in October of 2015, the“spacious and bright” unit #7G at 229 Brannan Street, a 884-square-foot one-bedroom with one and one-half baths, a private terrace and city views from the seventh floor of “South Beach’s premier Luxury High Rise, The Brannan!”, returned to the market listed for $1,095,000 this past February, a sale at which would have represented total appreciation of 12.3 percent over the past three years.

Pending Home Sales in the U.S. Inch up while Inventory Climbs