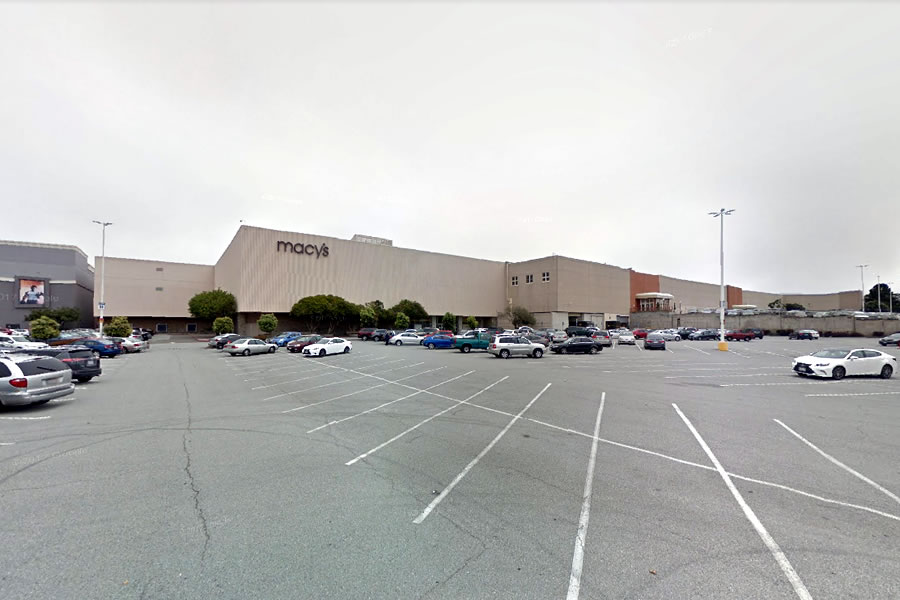 As we first reported early last year, Macy’s was in contract to sell its 280,000-square-foot Stonestown Galleria location, which opened in 1952, to General Growth Properties, the terms of which included a temporary leaseback of the store until the plans for redeveloping the location were formalized and approved.

With the sale having since closed escrow and GGP’s plans having been drafted and refined, the formal application to proceed with the project has now been submitted to Planning for review.

And as proposed, the redevelopment of the space would yield a new 12-screen movie theater with a total of 1,400 seats and seven (7) smaller retail spaces, the largest of which would measure around 46,000 square feet in size and is envisioned to be occupied by a yet to be named new grocery tenant. Keep in mind that Trader Joe’s is already a tenant of the Galleria.