Asking Rents Inch up in San Francisco and Oakland 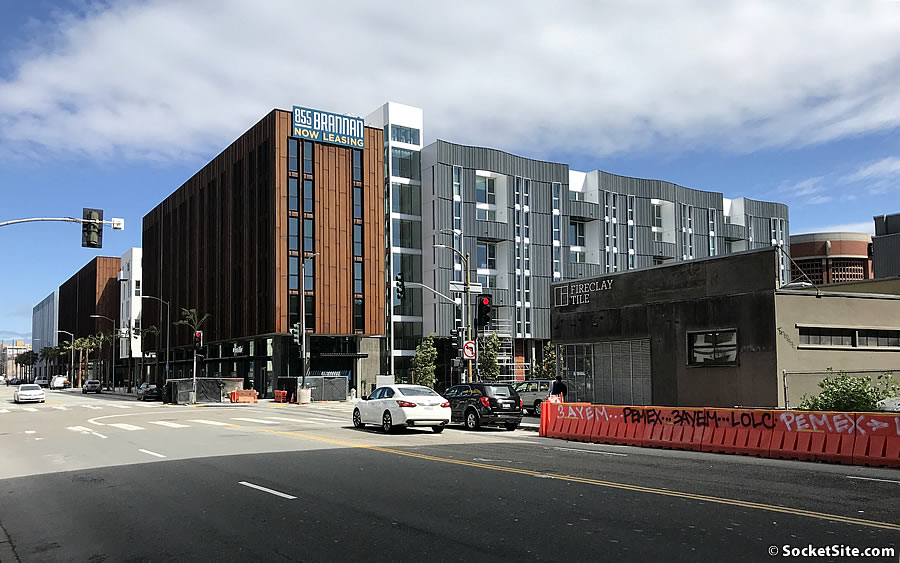 Having ended last year lower than where they started, asking rents for apartments in San Francisco have since ticked up a little over 3 percent since the beginning of the year, but the majority of said gain can be attributed to normal seasonality.

In fact, based on a comparison of nearly 2,500 listings, the weighted average asking rent for an apartment in San Francisco, including one-off rentals as well as units in larger developments, is currently running around $4,150 a month, which is 0.9 percent higher than at the same time last year but still 7.1 percent below its peak in the fourth quarter of 2015 with the average asking rent for a one-bedroom in the city now running around $3,500 a month having ticked down from around $3,650 in 2015 but up from $3,400 at the end of last year.

At the same time, while the weighted average asking rent for an apartment in Oakland has slipped around 2 percent since the beginning of the year to roughly $2,500 a month, which is 16 percent below a mid-2016 peak, it’s now running around 2 percent higher versus the same time last year, with the average asking rent for a one-bedroom in the city now running around $2,200 a month, which remains 37 percent less expensive than in San Francisco versus 38 percent less expensive at the same time last year.