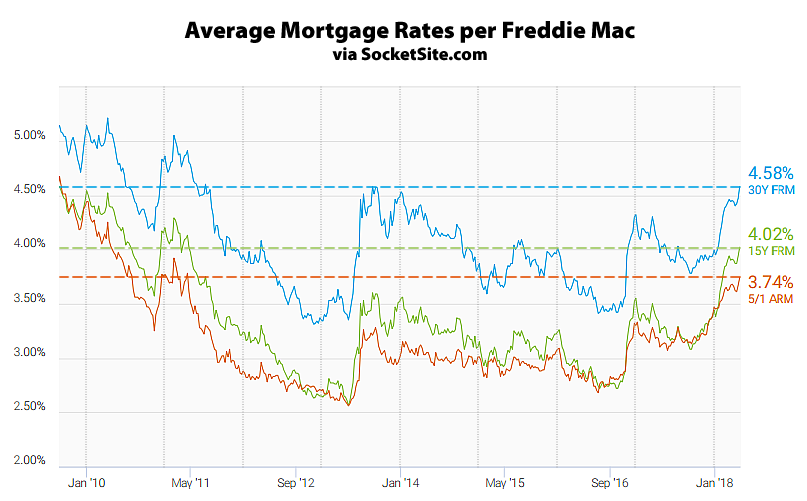 And according to an analysis of the futures market, the probability of the Fed instituting another rate is holding at 100 percent with expectations for another six hikes to follow over the next three years.